Prev
Next
AV Projects | 22 Aug, 2015 | Comments Off on A Peek Inside the Galleries and a Playlist of Short Films at Banksy’s Dismaland 3408 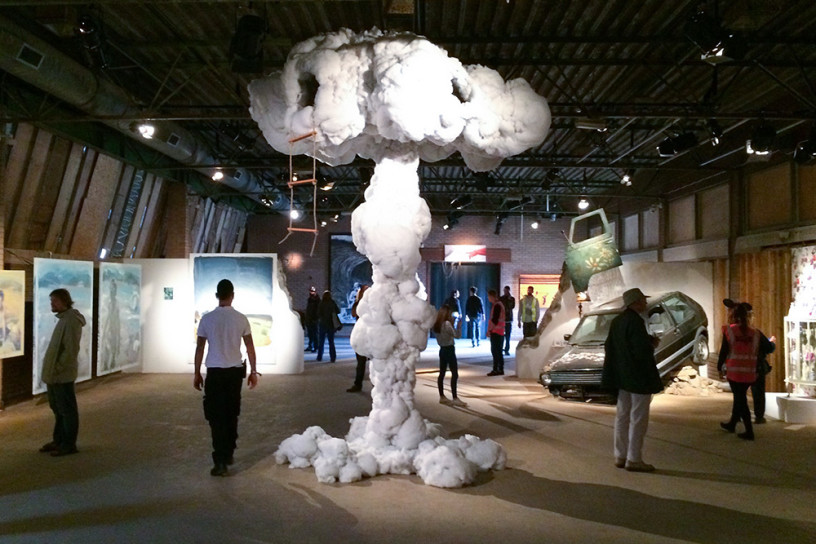 The fun thing about Dismaland is that in addition to pieces by Banksy, you get to immerse yourself in the works of 58 additional artists, and films by 22 directors and animators. It’s impossible to grasp the scope of everything, or include it in an article here, but here’s a short recap of many pieces the crowds are buzzing about inside the three large indoor gallery spaces at Dismaland. You can see our additional coverage of the event here, and Evan over at Juxtapoz managed to get an exclusive interview with Banksy before the event.

Lastly, here are links to the 24 short films included in the hour-long Cinema program I helped with.

F*ck That: A Guided Meditation by Jason Headley; Bottle by Kristen Lepore; New York Park by Black Sheep Films; Symmetry by the Mercadantes; Magic Hats by Jake Sumner; Golden Age of Insect Aviation: The Great Grasshoppers by Wayne Unten; Walking on By by Mr. Freeman; Merry-go-round by Vladimír Turner; The Gap by Daniel Sax; 5 mètres 80 by Nicolas Deveaux; I’ve fallen, and I can’t get up! by Dave Fothergill [with audio added]; Danielle by Anthony Cerniello; Anamorphose Temporelle by Adrien M. & Claire B.; Stainless / Shinjuku (excerpt) by Adam Magyar; Collapsing Cooling Towers by Ecotricity; Liberty by Vincent Ullmann [edited with audio added]; The Employment by opusBou; Yawns by the Mercadantes; Rush Hour by Black Sheep Films; Pug Particles by Ramil Valiev; Shell’s priceless Grand Prix moment by Greenpeace Living With Jigsaw by Chris Capell; Teddy Has An Operation by Ze Frank; and Don’t Hug Me I’m Scared #1 by Becky and Joe. 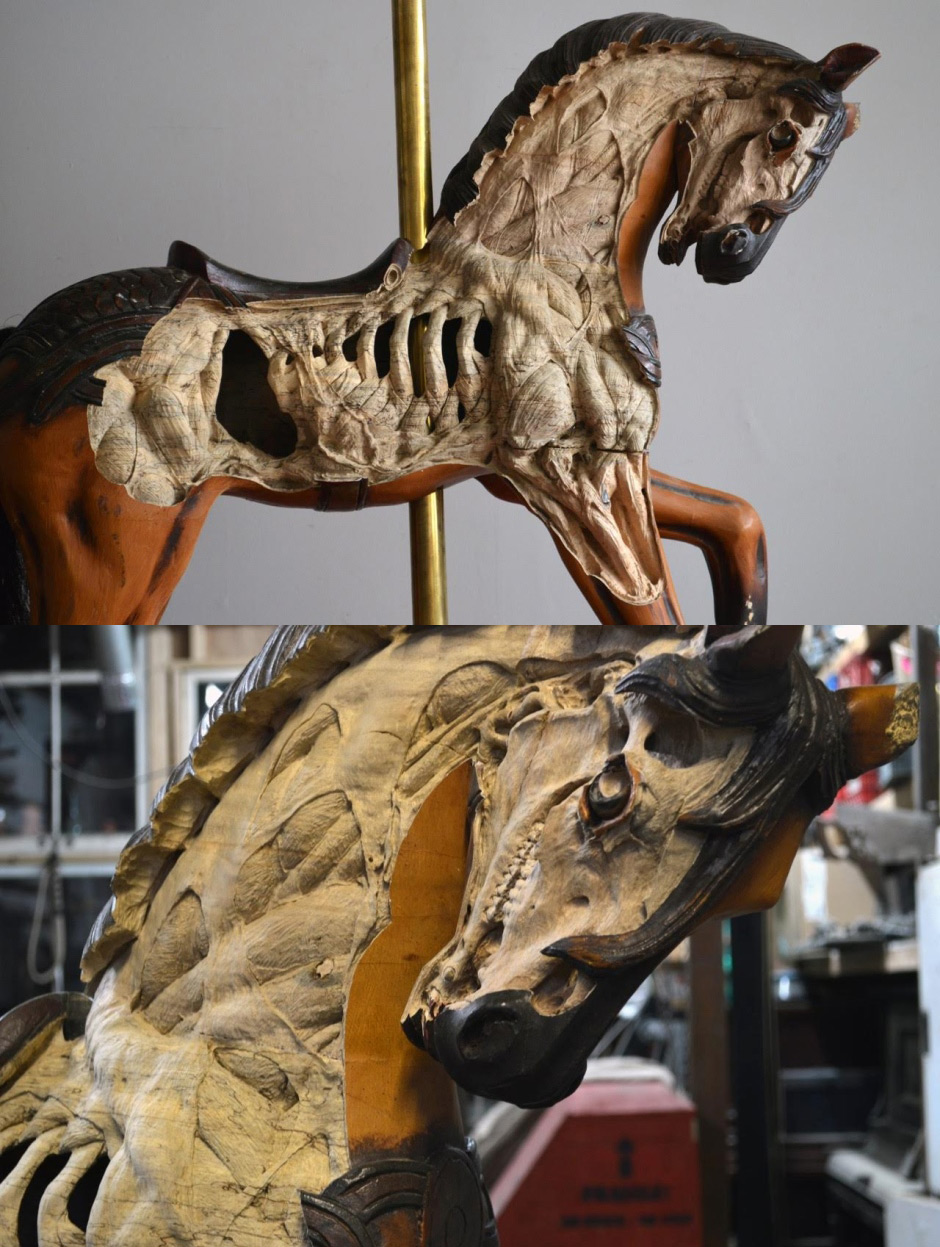 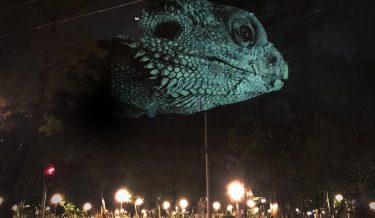 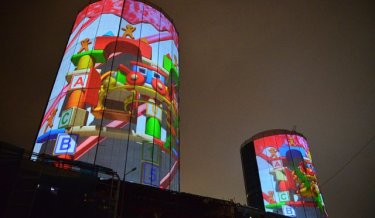 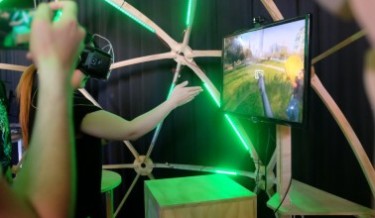