BARTKRESA studio designed looks inspired by the world of Westeros for the HBO premiere party at the Walt Disney Concert Hall.

The evening began with a soaring dragon engulfing the façade in flames. The inferno subsided, revealing the glaring face of the Night King against an icy landscape. After the Night King receded into the arctic air, the faces of the show’s stars appeared throughout the glacial expanse. Finally, the ice thawed as blooms from the Weirwood Tree yielded a mystical forest. These rotating looks transformed the distinct façade into an otherworldly backdrop. 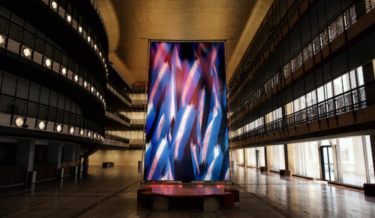 Mar 17, 2017 | Comments Off on Pixels Dance in a Massive Video Installation at the New York City Ballet 2700
AV Projects Interactive 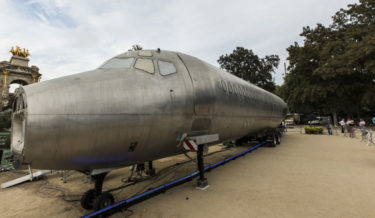