Prev
Next
Digital Artists , Holography | 31 Jul, 2018 | Comments Off on THE LASER AND HOLOGRAPHY EXPERT CHALLENGING THE LIMITS OF LIGHT 987 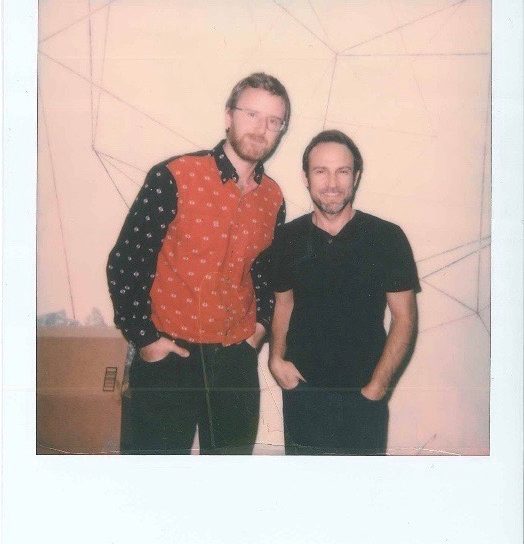 Ahead of Houston’s third-annual Day for Night festival—which brings together music and forward-thinking art—we’re visiting some of the New York-based artists in their studios.

As an artist, Matthew Schreiber is drawn to the possibilities of light—including its ability to disappear completely. “I like the ephemeral nature of the material,” he says. “I have a few permanent works, but in general, my pieces feel like a ghost coming and going.” Surveying his Cobble Hill studio—which looks more like a cross between a woodworking shop and a darkroom—it’s harder to imagine where, exactly, his mind-bending light works come from, much less where they go. After many years spent working alongside artists including James Turrell (arguably the most famous light artist alive today), the 50-year-old artist has forged his own practice, building remarkably complex and nimble installations that call to mind elements of retro science fiction and The Matrix [1999]. 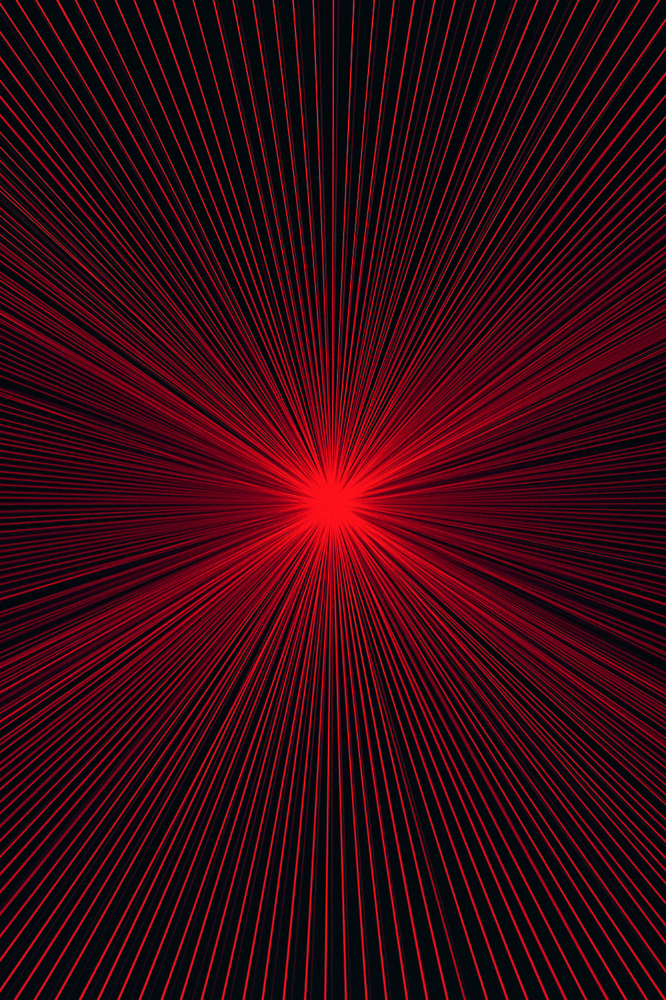 At Day for Night, Schreiber will erect a massive site-specific work, featuring calibrated lasers. Converging lights will create an immersive space, which viewers can maneuver à la Mission Impossible [1996]. Unlike many of the other installations being shown, there will be no sound element. The effect, Schreiber hopes, will be one of stillness amidst the festival’s bustle. “I want to create a place of contrast for people, and see how that works,” he says.

While many of his predecessors in the light and space movement of the ‘60s were a bit austere, Schreiber’s work has an immediately accessible quality to it, akin to stepping into a brightly lit, futuristic funhouse. “I want to be able to speak to anybody, in any language,” he says of his work. “I’ve studied and been involved in the art world my whole life. But sometimes when you look back to when you’re a child and why you’re getting off on making something, that comes from a place of openness.”

Schreiber recalls his childhood: “I used to go to this place called Spencer’s. It was a gift shop in malls around the Midwest, and in the back there would be these rooms with black curtains, black light posters, and lava lamps. I was so taken with those lights as child, so I think some of my work now is sort of a blown out of version of that,” he says. “From science fiction to studying physics, it’s all grown that way very naturally.” 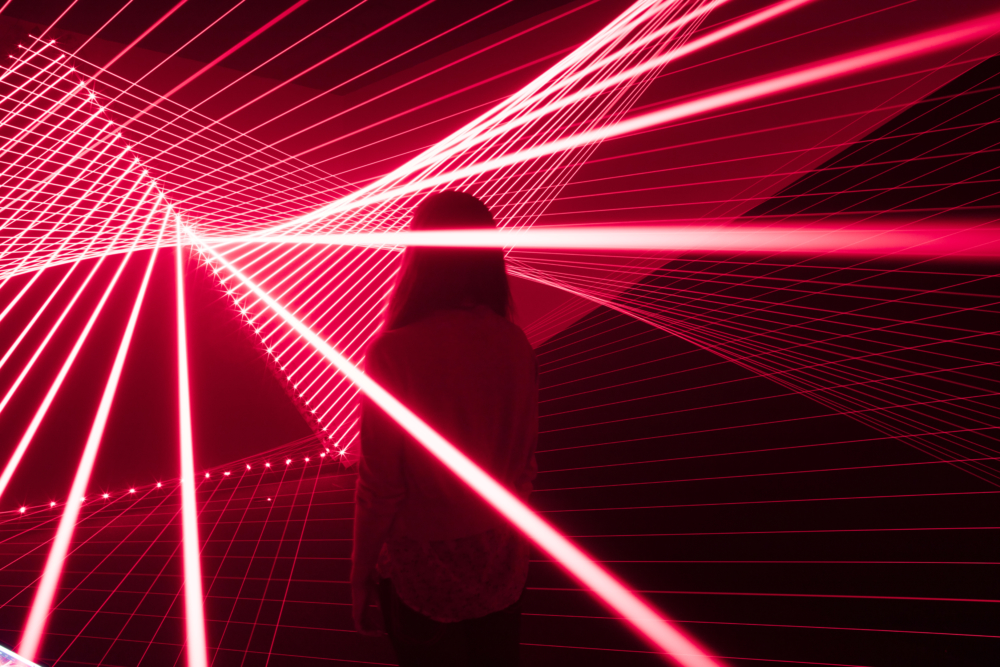 MATTHEW SCHREIBER’S INSTALLATION RUNS DECEMBER 15 THROUGH 17 AT DAY FOR NIGHT FESTIVAL IN HOUSTON, TEXAS. TO SEE MORE OF THE PARTICIPATING ARTISTS, CLICK HERE. 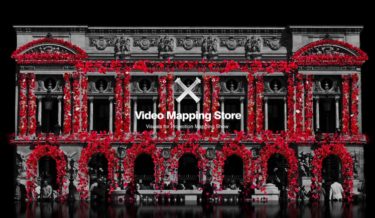 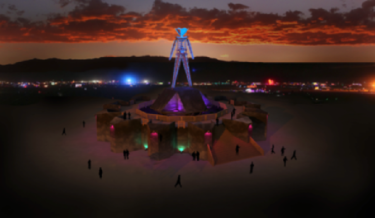 2018 Man Pavilion: IAMAI and the Burnbots