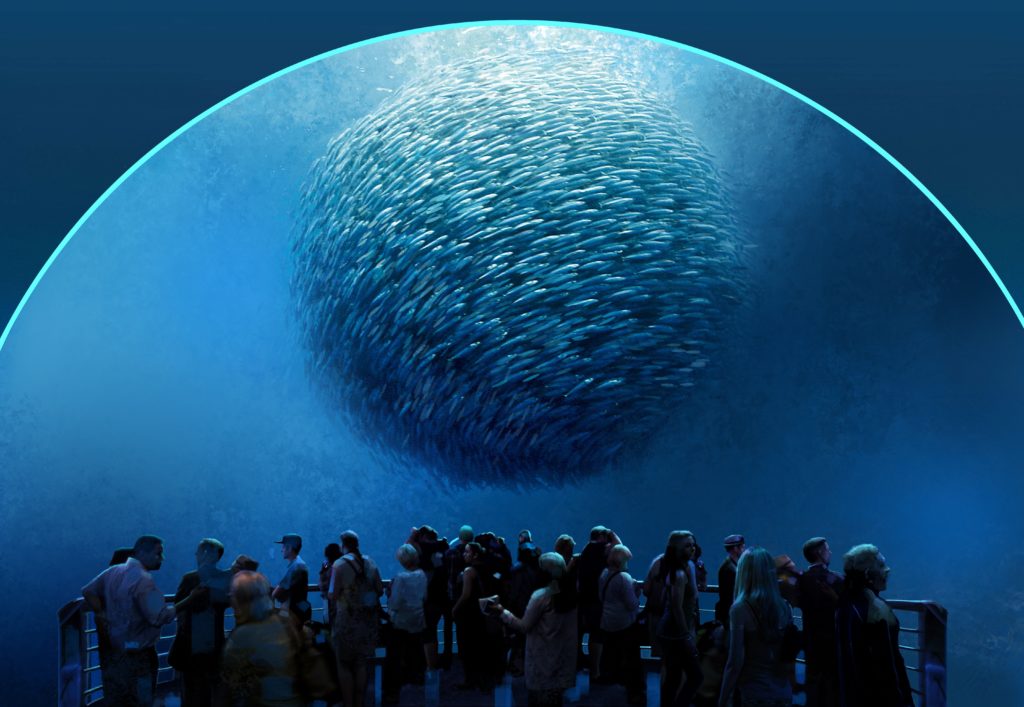 One big thing missing from the new ocean-focused attraction is any type of sea life itself. This isn’t an aquarium, but instead is a new attempt to tell the same compelling stories that you might experience at an aquarium but with no water included.

In recent years SeaWorld has dealt with declining attendance and numerous high-profile issues due in part to the animals they keep in captivity, specifically mammals such as orcas. SeaWorld has shifted in recent years to downplay live animals, instead going with highly themed attractions that continue the same conservation message the park has long touted at its attractions. At Merlin-owned Sea Life aquariums, there are no dolphins or whales (with the exception of one aquarium they purchased in China, which they say they’re now looking to move the dolphins and whales from) and have focused on smaller tanks with more interactive attractions. Ocean Odyssey takes this idea and cranks it up to the next level.

The lack of live animals means this new attraction can have longer hours, more frequent updates, and personal experiences with animals that can’t be kept safely in captivity, such as humpback whales and great white sharks.

“National Geographic Encounter applies cutting-edge technology to our legacy of transformative storytelling,” said Rosa Zeegers, EVP, Consumer Products & Experiences, National Geographic Partners. “Fueled by the excellence of our photographers and explorers, and the extraordinary array of talent assembled behind the creation of this experience, we know we will inspire and entertain our guests surrounded by the wonder of our Oceans. This experience exemplifies our commitment to entertainment with a purpose.” 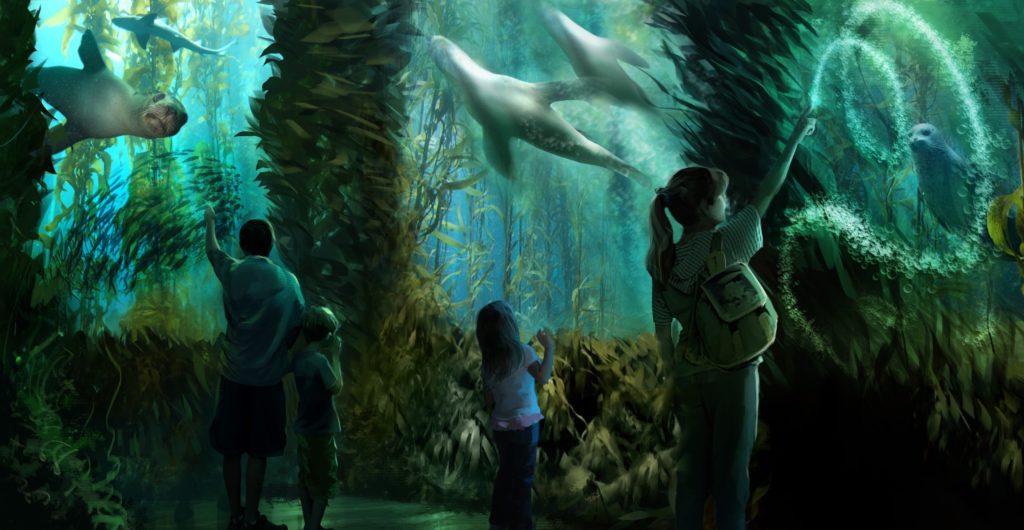 Falcon’s Creative Group is joined by Pixomondo, a visual effects company known for their visuals on the film Hugo and the dragons on the Game of Thrones television series; Mirada Studios, a multi-platform storytelling company that worked on Google’s Cardboard VR app and has worked with Disney on New Fantasyland; and Grammy award-winning producer and composer David Kahne.

Kahne is creating a unique soundtrack for the new attraction. Custom music in attractions has gained popularity in recent years. At SeaWorld Orlando, every new attraction since Turtle Trek has featured original musical scores. 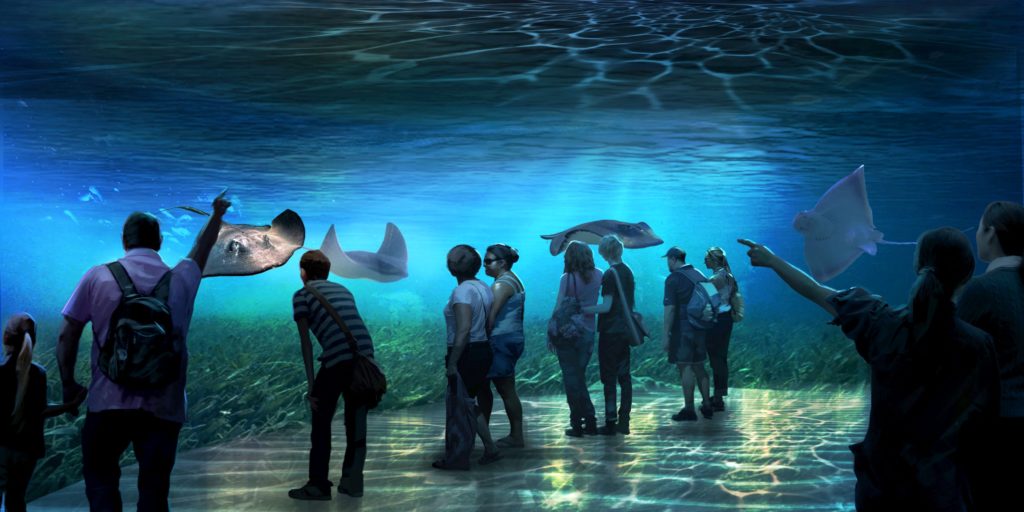 No doubt that SeaWorld and Merlin both will be closely watching Ocean Odyssey. While SeaWorld has encountered some pushback from their shift away from live animals, the success (or failure) of National Geographic Encounter: Ocean Odyssey will surely help push the idea of animal-free nature attractions. The technology-heavy attraction also means unique, never-before-attempted exhibits that allow guests to experience parts of the ocean that can’t easily be replicated with live animal tanks.

“The [National Geographic Encounter] experience harvests the current human understanding of our oceans and its multitude of sea life – and packs the information together into an extraordinary virtual experience,” explains marine biologist, professor and National Geographic Emerging Explorer David Gruber, who served as Chief Science Advisor to the experience. “Not many of us get to visit the fragile underwater world that flourishes in remote parts of our planet, such as the Solomon Islands. National Geographic Encounter not only takes you there but allows you to see the most spectacular marine life on earth, brought to life in all its glory and scientific accuracy.”

National Geographic Encounter: Ocean Odyssey is located in Times Square and opens in October. Tickets are on sale now, with timed entrance slots, and range from $32.50 for kids 12 and under to $39.50 for adults.

Mar 31, 2017 | Comments Off on An Interactive Pond of Computer-Generated Koi Fish Designed by teamLab 2851
AV Projects 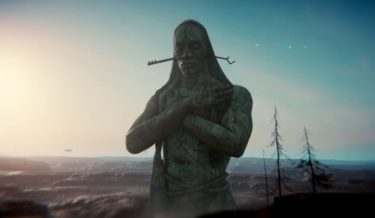 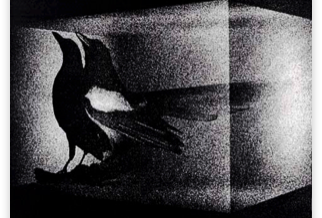