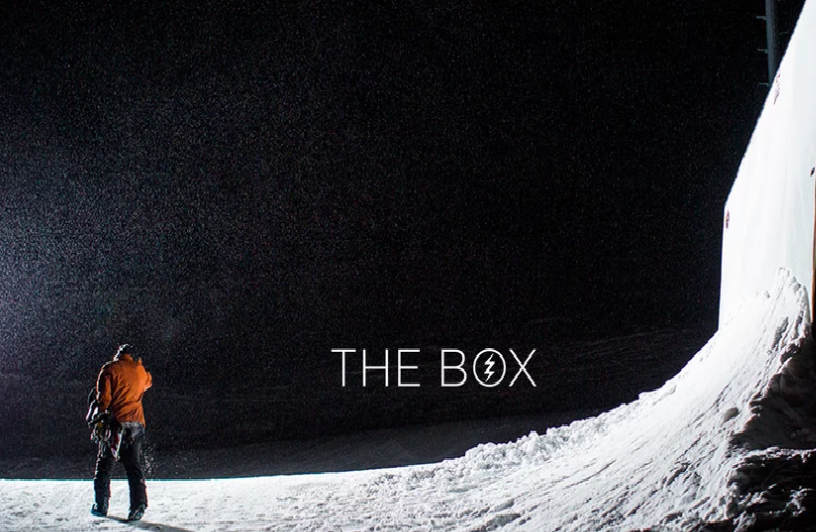 The word “extreme” in all its meanings perfectly describes contemporary societal climate. People sit on the top of their achievements wondering what’s next and where to find new emotions. And artists feel the same trying to explore new mediums and shift outmoded contexts. That’s why video mapping culture, as a hope for new bright horizons, rapidly grows and expands. The Rusty Toothbrush crew took the plunge and found the connection between augmented reality and snowboarding. Such an exciting beginning of the winter!

In association with electriccalifornia.com, The Rusty Toothbrush started to discover the boundaries between projection mapping and extreme sports. Their adventures resulted in breathtaking video filmed strait out of Andorra’s Grandvalira ski resort.

“It may look a little trippy and that’s because the entire thing has been filmed with the use of projection mapping, big ass projectors and a little nerdiness”

“The Box” is a qualitatively new level of The Rusty Toothbrush’s experiences. It is also a major breakthrough in the culture of snowboarding and direct guidance how to use video mapping techniques not only within gallery spaces. 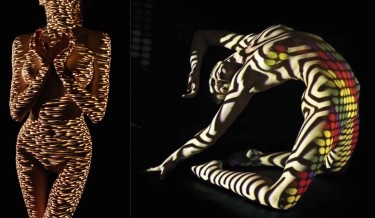 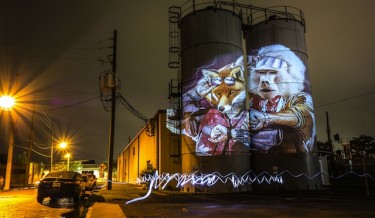 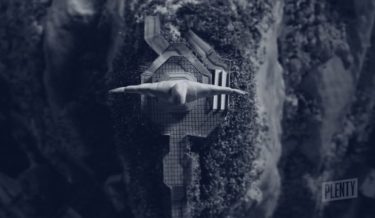