Recreate classic MP3 visualizers, free – and use them in VJ apps 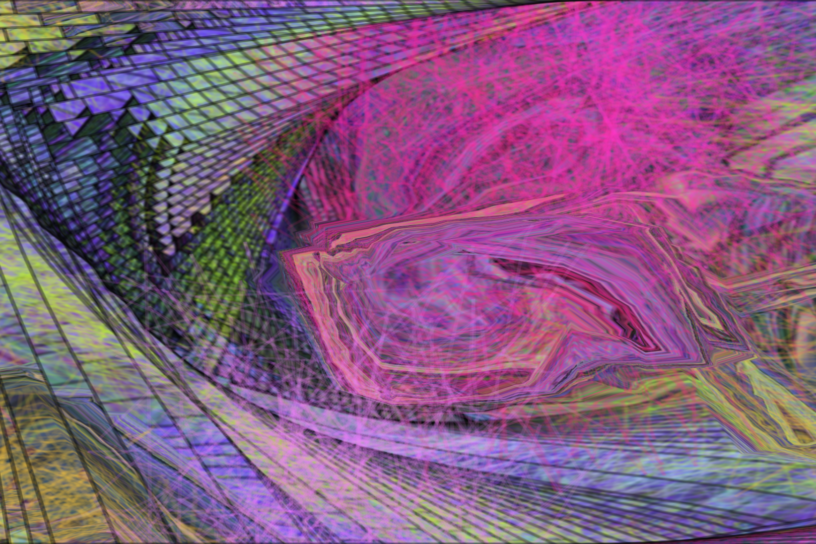 It’s funny, some things you really didn’t imagine looking back on with nostalgia. And yet, there you are – reminiscing about the days of staring at your Winamp MP3 visualizer.

Well, I totally missed it, but there are some free projects that let you bring back those visualizers. Better still, you can pipe them into VJ apps on both Mac and Windows.

First off, MilkDrop itself is a fascinating story. I won’t dive all the way down that rabbit hole at the moment, but here’s a short version of the story. Creator Ryan Geiss was (and is) a talented electronic creator, who first used assembly code to coax late 90s CPUs into producing hallucinogenic, music-reactive animations in real-time. First as a plug-in for the legendary Winamp, then as a default visualizer, “geiss” and then “MilkDrop” made history with their ability to produce ever-changing generative imagery for music. (Side note: Justin Frankel, co-creator of Winamp, has gone on to found the Reaper DAW – and is also the inventor of peer-to-peer tech gnutella. That’s… yet another rabbit hole. I digress.)

The story might have ended there, but Milkdrop made itself future-proof in other ways. The format for making custom visualizers was open to end users. The 2001 iteration was built around GPUs, in a way that would lend itself to future platforms and mobile devices. And then, in 2005, the code was open sourced. That has spawned various developments, including even video synth hardware. So, if you find yourself nostalgic for the days of staring at your screen whilst your gnutella-downloaded MP3s play, here you go.

The open source implementation of MilkDrop lives on as projectM – a bit dusty, but you’ll find some kind of builds for Mac, Windows, and Linux, iTunes and Winamp plug-ins, and now mobile versions for Android and iOS:

So, what if you wanted to use one of these visualizers in a VJ set? Well, that actually turns out to be very possible. On Mac, you can use the nicely-developed ProjectMilkSyphon, which outputs all these animations as a texture you can use in Syphon-compatible VJ/live visual apps like VDMX, Resolume, and others. (Syphon routes textures between apps, like inter-app audio or MIDI, but for visuals.)

On Windows, there’s a version that outputs Spout, the equivalent on that OS (Syphon predates Spout, but the Spout MilkDrop came first):

It’s actually part of the Spout distribution, which includes loads of other goodies (Processing, for instance):
https://github.com/leadedge/Spout2/releases

Plus, find lots of digital art and projects from Mr. Geiss at his site:
http://www.geisswerks.com/

Now you can add these visualizations with a dose of nostalgia to a VJ set, or find a creative way of using these textures in a new context.

(Thanks to David Lublin of Vidvox/VDMX for pointing me to this. I actually love that I found a Windows version within a few seconds of running a DuckDuckGo search, not so much because I particularly care whether or not I can do this on a different OS, but because I love the fact that the open source community just solves this stuff for the hell of it.) 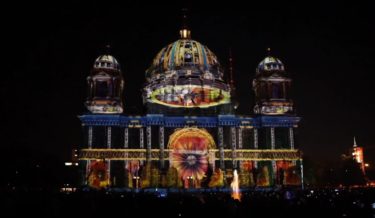 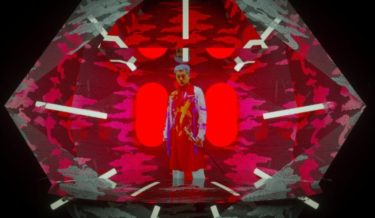 May 15, 2017 | Comments Off on Beijing Cyberpunk Artist Gives a Dazzling Look into a Posthuman Future 1481
AV Projects 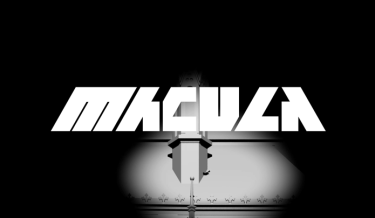