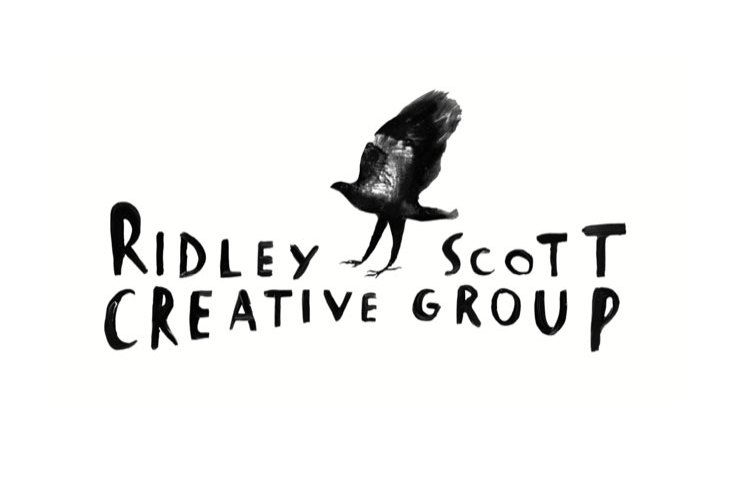 Luke Scott will assume the role of Global CEO, working with Founder Ridley Scott, and partners Jake and Jordan Scott, to oversee the future strategic direction of the Ridley Scott Creative Group.

“We are in a new golden age of entertainment,” Ridley Scott commented. “The world’s greatest brands, platforms, agencies, new entertainment players and studios are investing hugely in entertainment. We have brought together our talent, capabilities and creative resources under the Ridley Scott Creative Group, and I look forward to maximizing the creative opportunities we now see unfolding with our executive team.”

“Our Scott Free Films and Television divisions are producing their best ever work and have an unprecedented number of movies and shows in production,” said Luke Scott, Global CEO of the Ridley Scott Creative Group.  “We are also seeing a huge appetite for branded entertainment from our brand and agency partners to run alongside high quality commercials. Our entertainment marketing division 3AM is extending its capabilities to all our partners, while Black Dog is moving into short films and breaking new, world-class talent. It is a very exciting time to be working in entertainment.”

Established in 2018 to gather the collective of RSA Films, Scott Free, Black Dog Films, 3AM, Hey Wonderful, and Darling Films, the Ridley Scott Creative Group offers the best in commercial, content and entertainment production. The Group harnesses the remarkable legacy and brand that Ridley Scott has driven for the last 50 years in a future-facing organization that continues to innovate and lead at the highest level creatively. As a unified global brand the Ridley Scott Creative Group represents the very best in storytelling and creative thinking.

In 1968 Ridley and Tony Scott created a film and TV commercials company in the UK as a place where they and other directors could create groundbreaking work. Now, 50 years later, with offices in London, New York, Los Angeles and Hong Kong, RSA Films is firmly established as one of the world’s leading commercial production companies.

Black Dog Films specializes in production in the field of music videos, live music visuals, documentary filmmaking, fashion film and brand youth culture. Established in 1988 by Director Jake Scott, Black Dog develops fresh, young creative talent, while maintaining a reputation for bold, innovative filmmaking from some of the most visionary music video directors of all time.

Scott Free Productions was formed in 1995 and is the film and television production vehicle of acclaimed film directors, brothers Ridley and Tony Scott. The company is responsible for some of the most successful films ever made – including Gladiator, Alien, Blade Runner, Top Gun, Thelma and Louise, American Gangster, and Black Hawk Down. Scott Free films have received over 60 Academy Award® nominations. In 2017, Scott Free Productions produced Alien: Covenant, starring Michael Fassbender, Katherine Waterston and Billy Crudup, Blade Runner 2049, starring Harrison Ford and Ryan Gosling, Murder on the Orient Express, starring Kenneth Branagh, Johnny Depp and Michelle Pfeiffer and most recently, All the Money in the World about the kidnapping of John Paul Getty III, starring Christopher Plummer, Michelle Williams and Mark Wahlberg. Other recent releases include Mark Felt: The Man Who Brought Down the White House, starring Liam Neeson and Diane Lane, the Academy Award® nominated and critically-acclaimed box office phenomenon The Martian, starring Matt Damon and Jessica Chastain, Equals starring Kristin Stewart and Nicholas Hoult, and the football drama Concussion starring Will Smith and Alec Baldwin. Scott Free has offices in Los Angeles and London in conjunction with RSA Films, one of the world’s largest and most successful commercial production houses.

3AM creates multiplatform worlds that move culture and turn distracted consumers into engaged audiences. They partner with entertainment creators to expand their worlds through marketing and partnerships. And they partner with brands to create original worlds where story, marketing and distribution work together from the start. 3AM built their company from the ground up to tackle these challenges — with the industry’s best multidisciplinary creative talent, made possible by their partnerships with RSA Films and Wild Card.

RSA VR is dedicated exclusively to the creative development and production of VR, AR and mixed media. RSA Films has long been a champion of creative technology, led by co-founder Ridley Scott whose prolific body of work consistently uses the latest tools of filmmaking in innovative and creative ways. RSA produced “The Martian VR Experience,” the multi award-winning companion piece to critically acclaimed hit film, The Martian. Other projects out of RSA VR include Alien: Covenant “In Utero,” in partnership with Twentieth Century Fox’s FoxNext and Technicolor’s MPC, and “Into the Now,” a VR documentary focused on marine life and ocean conservation directed by famed shark photographer Michael Muller.