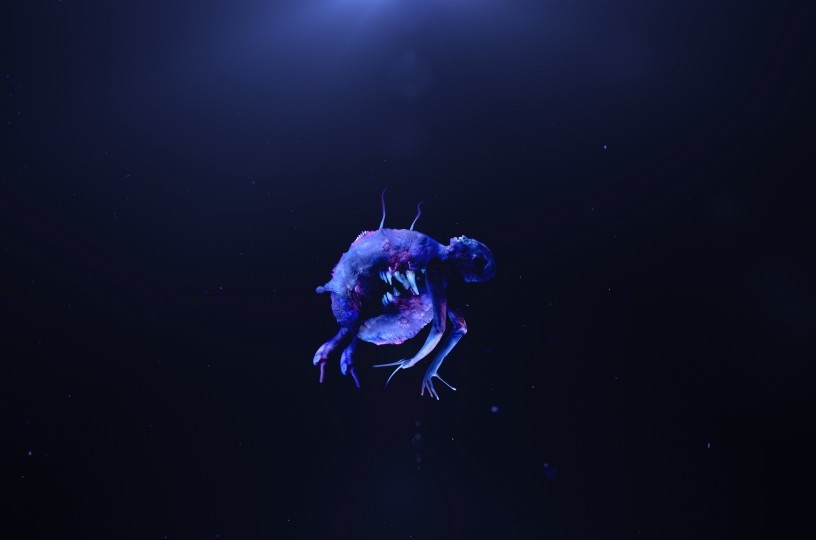 If you’re a fan of the strange and grotesque ala Argento, Lynch, Cronenberg and Cunningham or even Sir Francis Bacon, you’ll get a jolt or two from this music video for Italian electro-duo Optogram from Milan director Rino Stefano Tagliafierro. Rino Stefano Tagliafierro: “The creative challenge was that each scene had to have a appealing deformation or an interesting monster and each scene was intended as a work or a photograph that could operate even when taken singularly.

“I organized a simple day of shooting video and photos in the studio where I prepared the source material. Later I worked entirely in After Effects, mixing mainly the Liquify effect with the Puppet tool, bringing to life monsters that I had in my mind.” 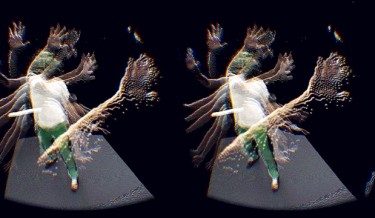 Turn Movements into Sounds at This Reality-Bending Installation

Oct 29, 2015 | Comments Off on Turn Movements into Sounds at This Reality-Bending Installation 2006
AV Projects Interactive 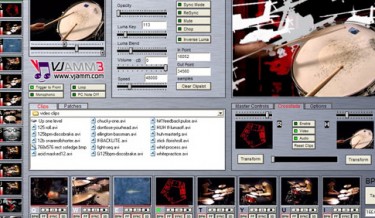 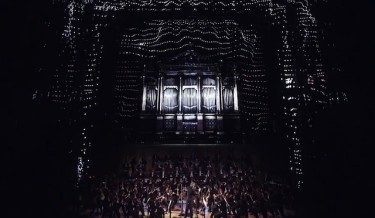