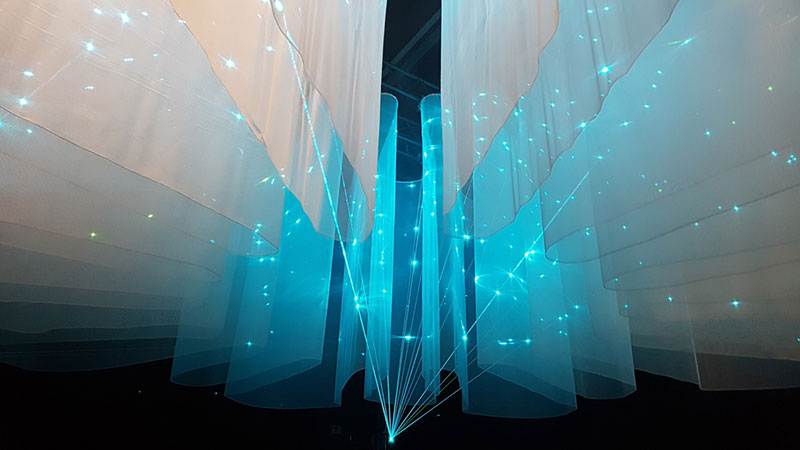 Robert Henke in his post-Ableton life has continued to see his stock rise on the media art scene.

120 meters of thin fabric are suspended from the ceiling to form a curved curtain. Four lasers in the corners of the room each project sixteen sharp beams of light onto it. The curtain’s shape has been calculated using the mathematical principle of spline interpolation. By tracing the surface with the laser beams, a complex geometric figure of 64 intersecting lines emerges, built of light and fog. Movements are synchronised with sonic events. Sound and lasers are controlled in realtime by an algorithmic process, creating an infinite number of variations over the course of the exhibition period.

Spline from Robert Henke on Vimeo. 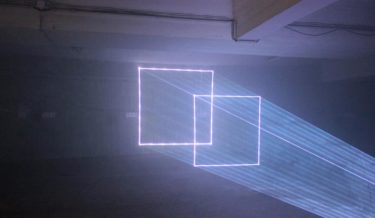 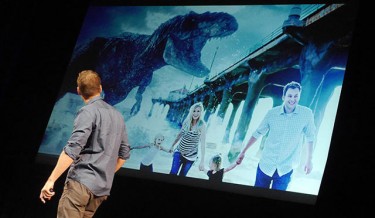 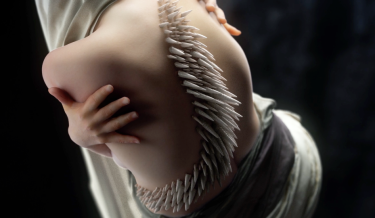