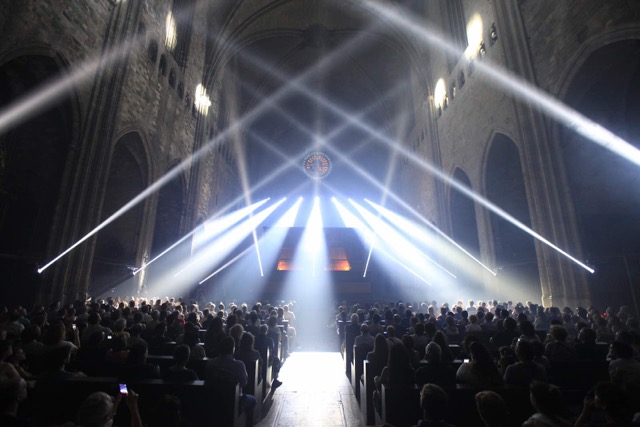 “Transfiguració de la nau” is an immersive show that transformed the space of the cathedral of Girona through the hypnotic interplay of lights and live music.

Gothic art is characterized by the grandeur of its buildings, verticality and a light transfigured through stained glass and rosettes. Cathedrals from all over were filled with light, a feature that shaped the new Gothic space. 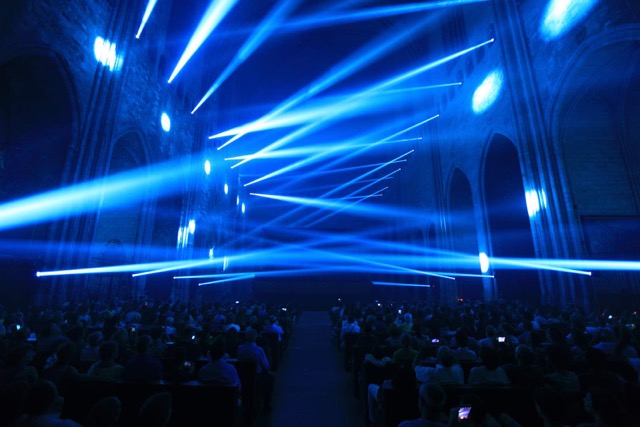 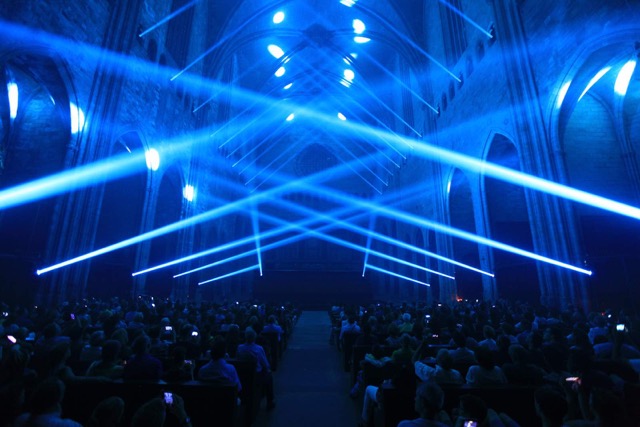 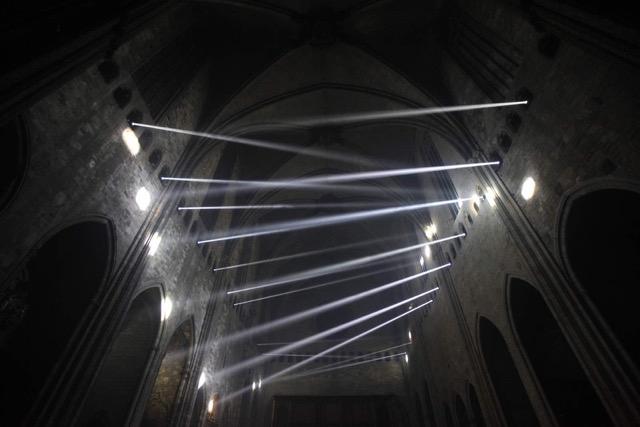 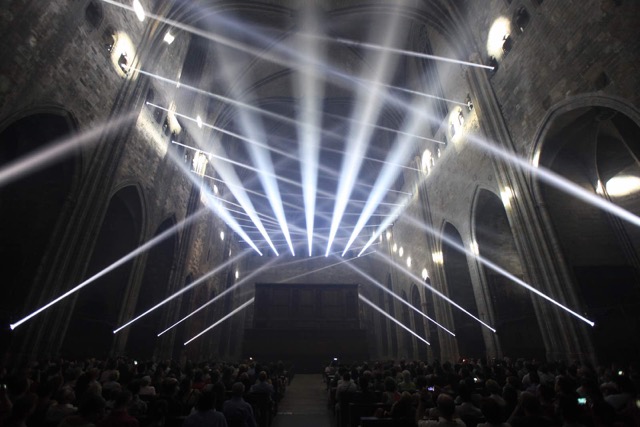 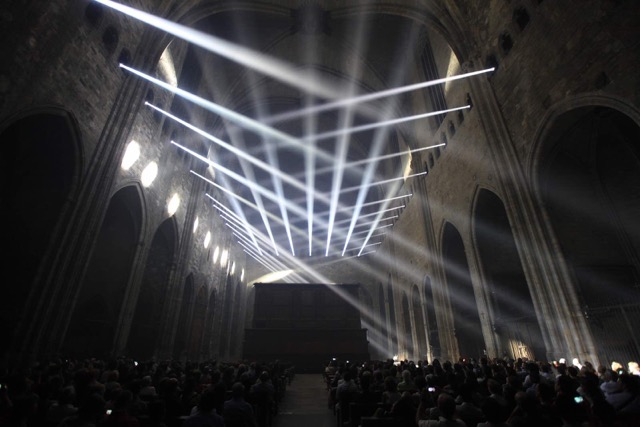 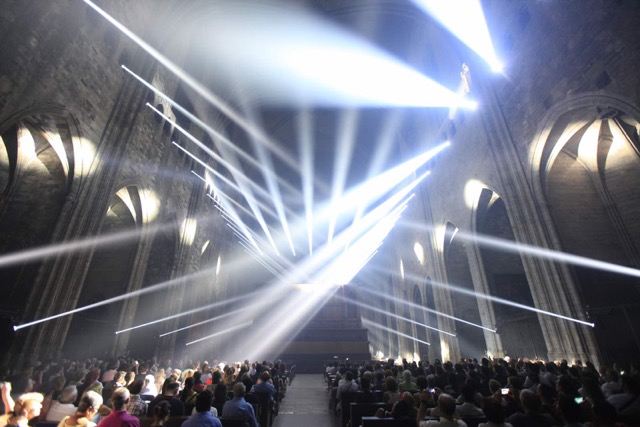 On the occasion of the 600th anniversary of the cathedral nave of Girona, “Transfiguració de la Nau” (Transfiguration of the Nave) is presented, an immersive spectacle that transforms the space with a new light transfiguration, in this case at a musical rhythm.

The music, composed for the occasion, is a mixture of contemporary minimalist classic style with touches of electronics. This aims to modulate an evolution throughout the different phases, with more intimate and other more intense fragments, with constant movement, creating a hypnotic experience inside the nave.

As a whole, synchronous electronic sounds will be merged with the lights, with music performed by ten musicians, consisting of strings (two first violins, two violins, two violas, two violoncellos), a piano and an organ. The latter brings the characteristic sound of the Cathedral of Girona, exploring its limits, while the strings add the dramatic melodies and sound loops with organic features, and the piano plays a more minimalist role throughout the composition.

The latest technologies are the great allies in this project to design a complex lighting control system in real time, which allows creating different sensations along the show. Audience attention will be directed to different details of the architecture. Together, a delicate choreography of lights with decided elegance and solemnity is performed.

This proposal could also be seen outside the Cathedral with a light installation, extending the project all around Girona.

A breathtaking spectacle that connects music, lights and emotions.

Show for all audiences. It can be adapted to other locations, including outdoor.