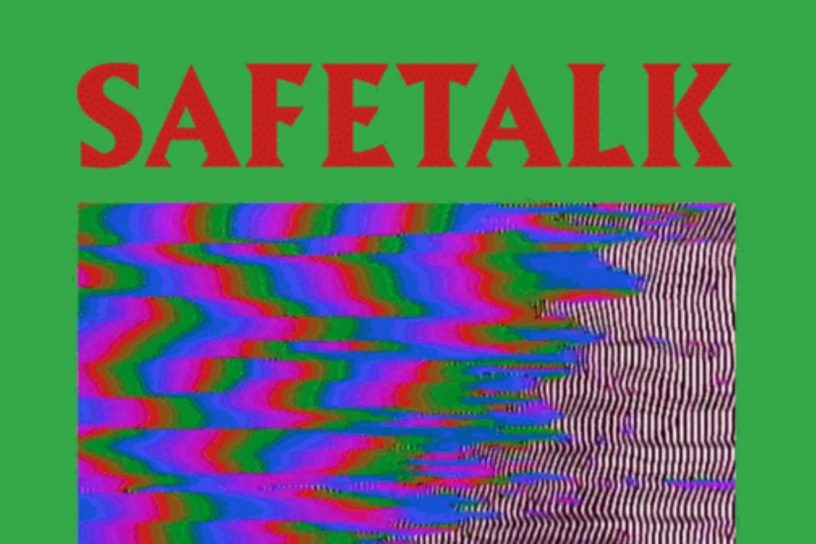 The video is by Boston-based artist Christopher Konopka who uses analog video signals—synthesized waveforms, camera input, video sampling—as a generative medium. In this way he uses the visual feedback to “paint with a television in real time.”

One technique involves taking a camera, plugging it into a TV, and pointing it back at the TV, creating a delayed loop. Konopka then begins to play around with this loop to generate patterns. He notes that tilting the camera creates fractal-type visuals, which can then be manipulated in real time. This can take the form of mixing networks or even using actual objects to disrupt the signal.

“By using combinations of analog video synthesizers, video feedback networks and mixers together, there is an infinite amount of potential pattern permutations,” the artist tells Creators. “The analog circuitry plays a major part in the inherent design of the technique because it provides a scope of random influence which can shape the overall experience in many ways. The only boundary is the creator’s imagination and their willingness to transparently communicate with the randomness.”

For the music video, Konopka notes that the idea was to create contrasting parts that drift into one another. Video synthesis, waveform synthesis and video feedback were used to create the graphics. The black-and-white visuals were an example of the feedback method.

“To create this effect I routed a video sample through a mixer and fed the output of the mixer back into a channel, creating a feedback loop,” he explains. “Doing this, along with balancing the key level of the sample, I was able to create a trailing mist effect with embedded human portraits. This routing was also used without a video sample to create the various noise effects which create a pseudo 3D effect. For the chorus sections waveform synthesis was used to create color analog landscapes which push geometric boundaries to the rhythm. By oscillating several underlying video signals I was able to create organic movement along the color spectrum. The visual counterpoint in relation to the music creates a sense of air and vertical movement.”

It’s a method that creates singular designs unique to that moment, and so Konopka also likens their creation to memories and the fleeting way we experience the world. Not only this, but as patterns form in the visuals, it finds a counterpoint in how we may ascertain patterns in the randomness that is existence.

In fact, much like life, creating visuals this way is a fine balancing act. But it also seems to be a form of reflection and transcendence for the artist. “What I enjoy most about the whole process is the cathartic nature of being able to let go and drift between dimensions knowing you will never see it twice, so capture it,” notes Konopka.

Check out the video below:

Check out “Universal” here, listen to more of Safetalk’s music on Soundcloud, and see more of Christopher Konopka’s art on his website. 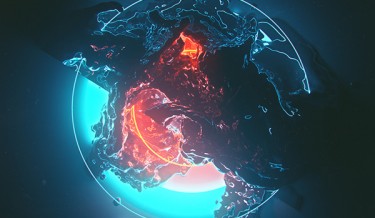 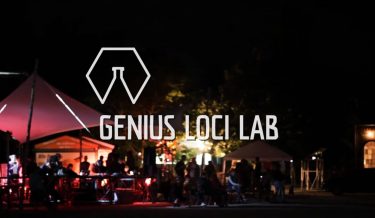 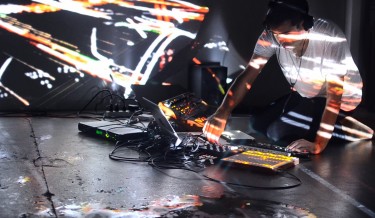