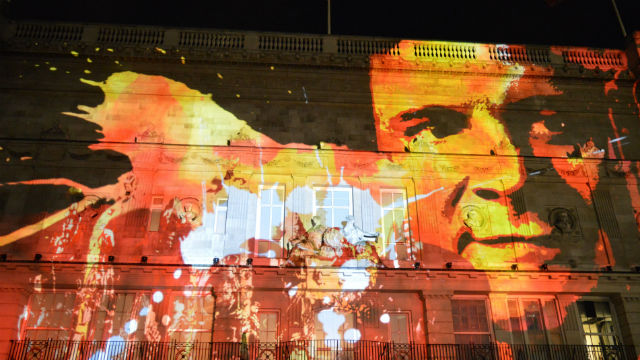 Commissioned as part of the inaugural Lumiere London festival, ‘195 Piccadilly’ is a large scale building projection mapping onto the BAFTA. Exploring the different genres of cinema and television using images from BAFTA’s archive.

The overall aesthetic refers to the origins of 195 Piccadilly as the home of the Royal Institute for Painters in Watercolour.


The animation is accompanied by a striking soundtrack, created by Ed Carter and inspired by the classic sounds that helped define these genres of film and television. 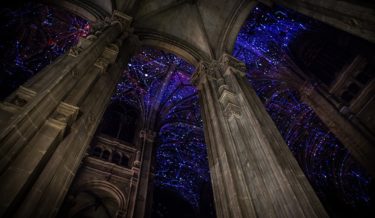 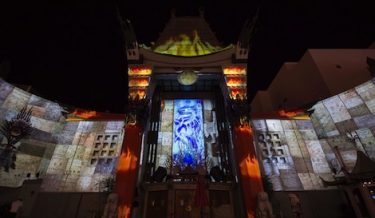 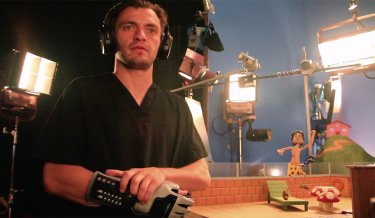