Created and Directed by Anita Fontaine and Geoffrey Lillemon with W+K Amsterdam, Bitmap Banshees is a VR experience set inside a dystopian Amsterdam, where a gang of biker banshees have taken over the city and are out to get you. Players navigate a psychedelic-science-fiction-slash-B-grade-horror-frogger reality, and try to survive the cursed banshees for as long as they can. Cycling around the virtual city players collect ‘carrotty’s’ – secret weapon collectables in the form of supernatural carrots, to throw at advancing banshees to disable them and prolong one’s life in the game. 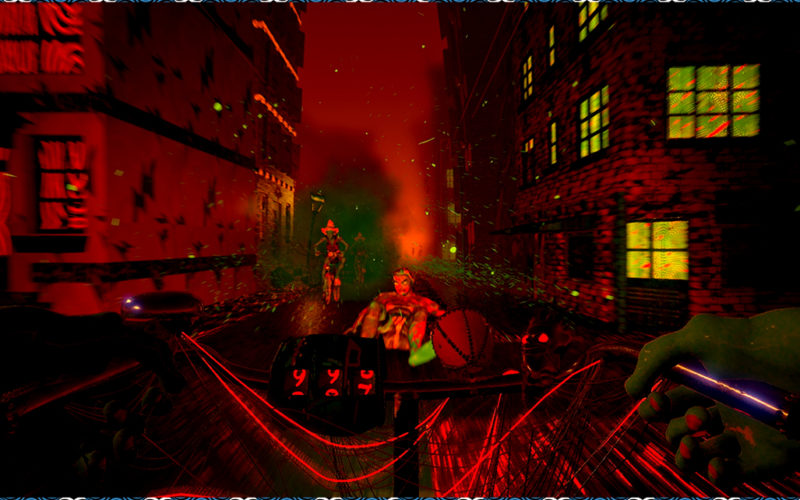 The installation, which is housed in W+K Amsterdam’s public gallery space, includes a custom bike which acts as the gaming interface. Created from half an exercise bicycle, half an old Amsterdam bicycle and a bunch of wires and sensors – the physical bike allows users to cross dimensions and pedal inside the VR world. Wearing a modified VR headset, players sit on the interactive bike to pedal and steer inside the game world, and ring the bike’s special bell to unleash a defending carrotty’s blast. 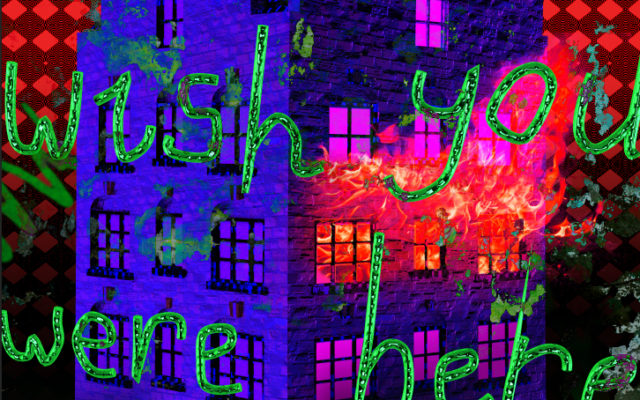 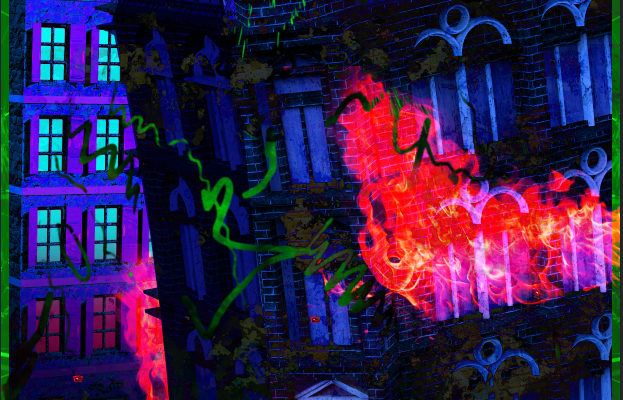 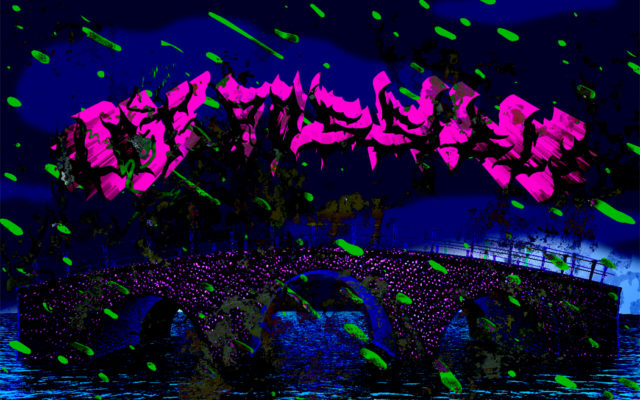 “We tapped into the year 2097 in Amsterdam, where living life in VR is a daily grind. The Bitmap Banshee’s are digital avatars reeking havoc inside this warped future. ‘They’ – the Banshees, forced us to make this game as a teaser of what’s to come, as we enter a new hyper- reality filled with avatars capable of crisscrossing dimensions.” – Anita Fontaine and Geoffrey Lillemon

The experience was created using Unreal 4 engine for the realtime gameplay with Marc Winklhofer of Vuse. Modeling was completed in Zbrush whereas general 3d work was done in 3D Studio Max. Two Arduinos talk to Unreal engine and use input from a hacked together bicycle using potentiometers, rotary encoders hall effect sensors. An xbox controller and capacitive touch sensors were incorporated with the help of the creative technologist David Neevel. 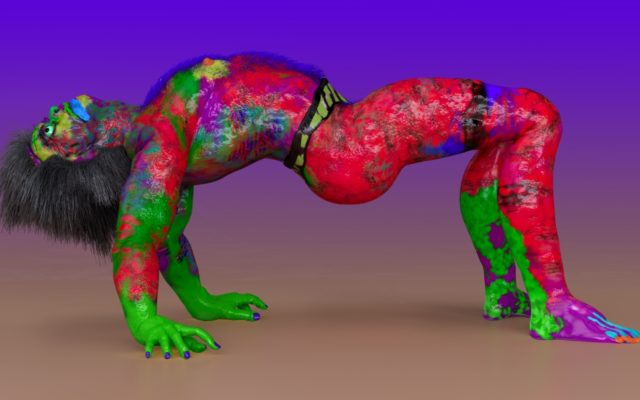 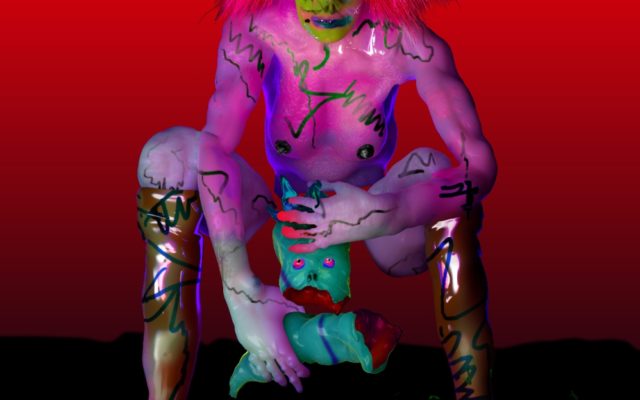 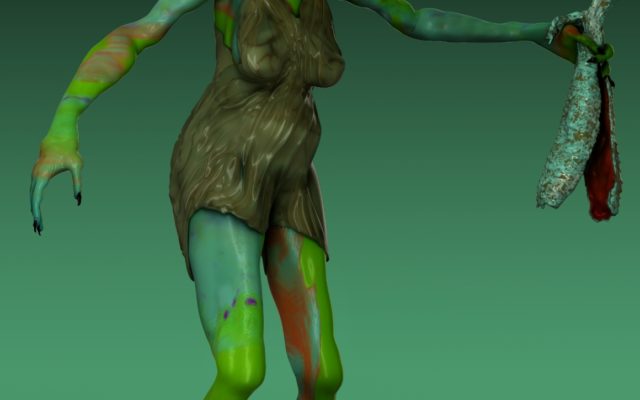 Bitmap Banshees will be exhibited in W+K Amsterdam’s gallery until the end of the year. For those unable to visit Amsterdam, the game will be available online in the coming months. 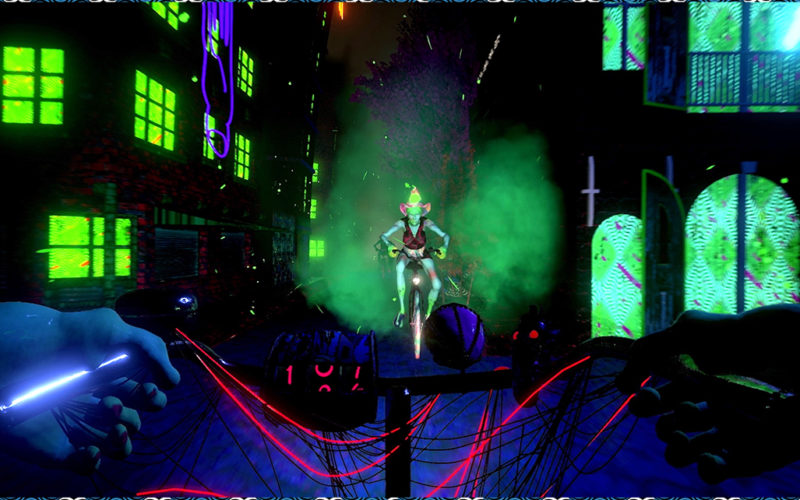 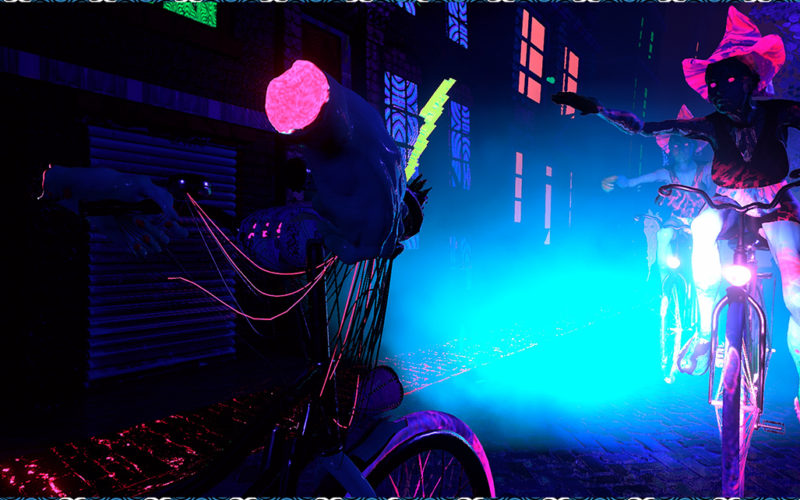 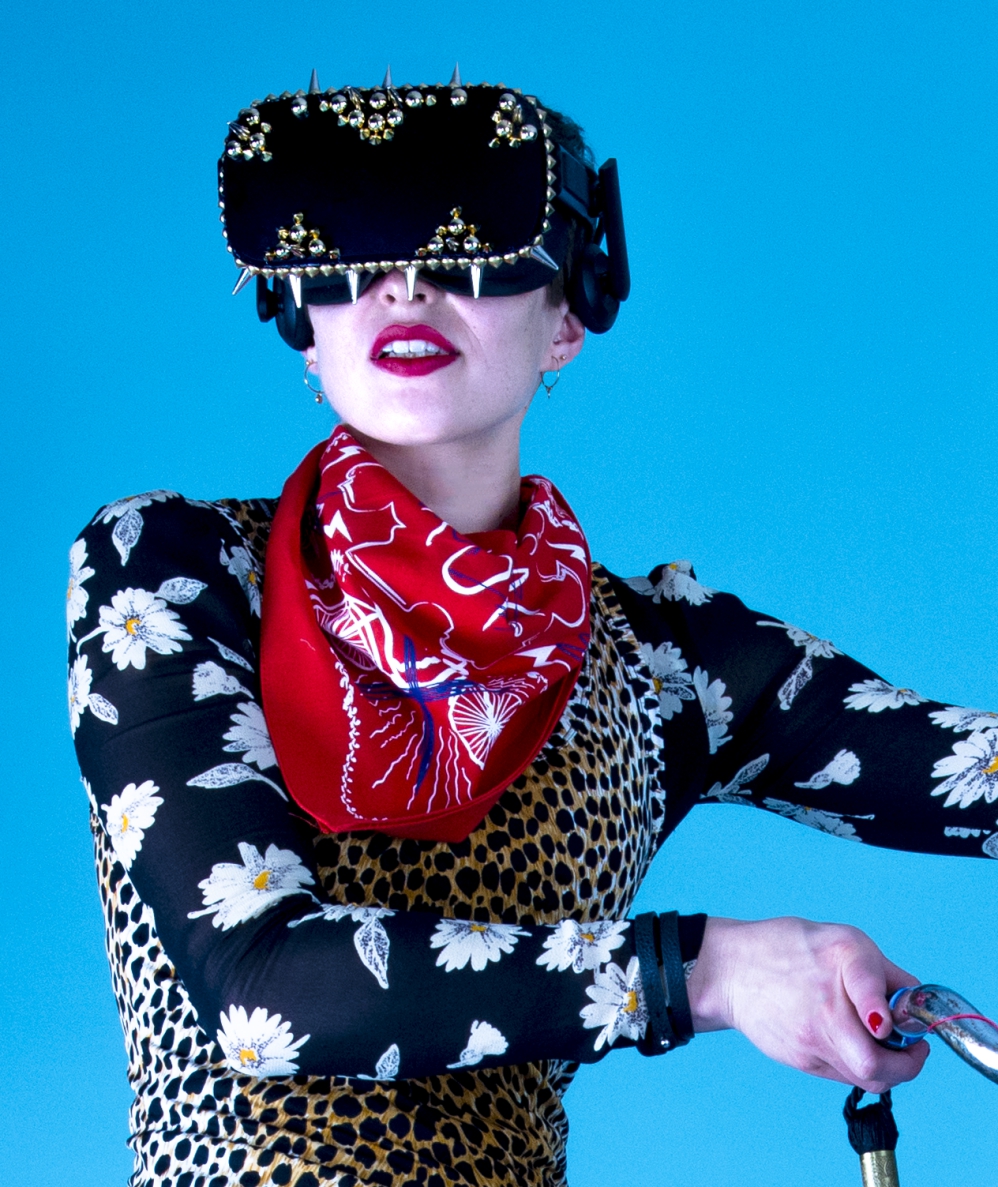 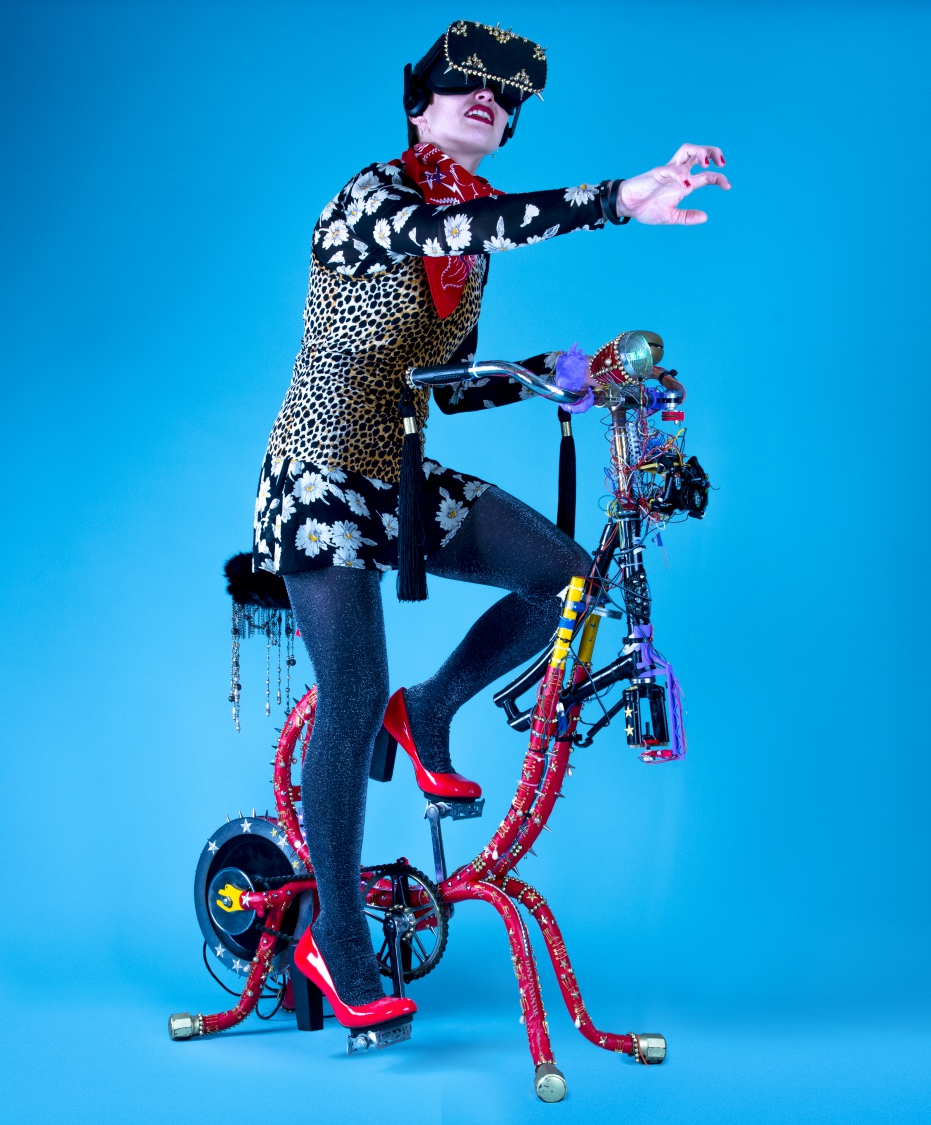 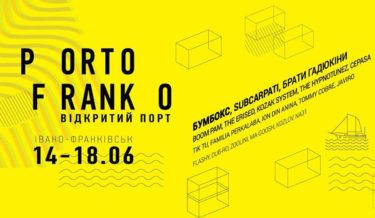 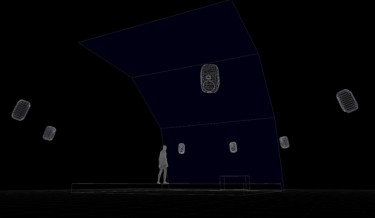 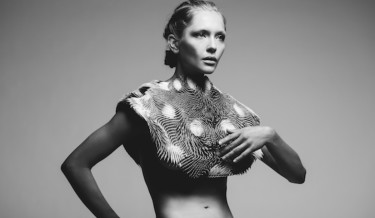 Ogle This 3D-Printed Outfit At Your Own Risk