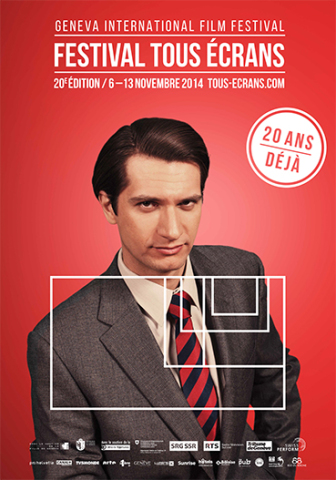 To celebrate its 20th anniversary, the Geneva International Film Festival/Festival Tous Écrans had handled over Pitoëff (Plainpalais community hall). This new vibrant central location included two projection rooms for big Premieres and for the hottest TV series and films of the moment, a bar, a restaurant, areas dedicated to digital culture, digital installations, and a drive-in cinema. Geneva residents also experienced the future of digital cinema through Oculus Rift.

The superb art nouveau building included two projection rooms (with a capacity of 370 and 310 seats respectively), a room dedicated to transmedia worked with 10 interactive stations (Wonderlab), and a conference room that hosted Workflow, an international platform dedicated to audio-visual arts that had brought together hundreds of professionals. Over the weekend, the trendiest local DJs distiled their sets, while a hot and humid, subversive midnight programme entertained the most adventurous festivalgoers. A major rendezvous on Sunday: the Journée pour tous (“Day for everyone”) allowed families to get a taste of the Festival, thanks to a program associated  with La Lanterne magique (a cinema club for kids) and Swiss television’s children’s programme Mission Ciné (“Mission Cinema”).

A drive-in cinema in the heart of the city

This year, the Festival chiefs have invented a new experience for Geneva residents: creating a drive-in cinema in the courtyard of Pitoëff. Festival visitors had watched selection of cult TV series on a big screen in crisp stereo sound sitting in cars those had been brought in specially for the occasion. The cult series inspired the festival’s new graphic line, with the creation of four characters straight out of the imagination of a nineties’ scriptwriter: Trevor, Connie, Nigel & Sandy. It was a nod to the 1990s, when the festival was founded, and aimed at encouraging each and everyone to imagine his or her own TV series.

A digital art festival with a human heart

The Geneva International Film Festival/Festival Tous Écrans is always rethinking the interaction between the human world and the digital realm, which it strives to make as welcoming as possible. With that in mind, the Festival works with artist François Moncarey, who had taken over Pitoëff with his digital installations that combine art and new technologies. Among these installations: Who Loves the Sun, a sun that evolved according to the public, and Digital Rave(l), Edmond Ravel’s fresco revived to life thanks to video mapping techniques.
Finally, this year’s festival offered a special program on the future of cinema and audio-visual entertainment, hosting several projects produced for Oculus Rift 3D virtual reality headsets. This incredible experience proposed audience to immerse themselves in tomorrow’s fiction. 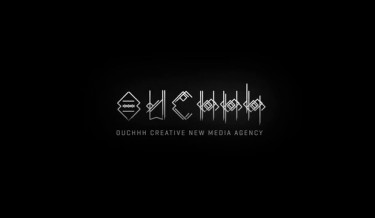 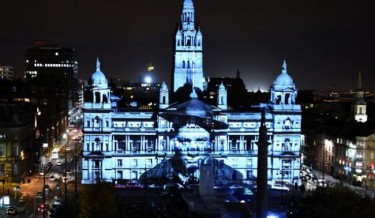 Labrinth “Let it be” at Glasgow City Chambers 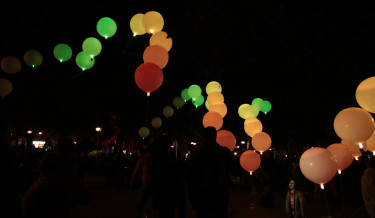