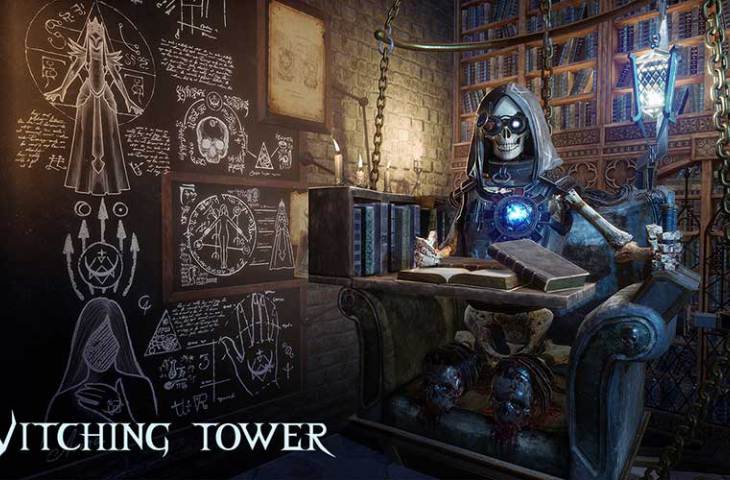 The game will be available on Steam, Oculus Store, and HTC VIVEPORT.

Players will be able to use two systems of movement: teleportation and locomotion. The Witching Tower was developed on the Unreal Engine and will be available on HTC Vive, Oculus Rift and Microsoft Mixed Reality devices.

The Witching Tower is a virtual reality action-adventure game in which the player solves puzzles and defeats enemies in a dark fantasy world full of dangers, and captivating views that take full advantage of VR hardware. The game takes players on a journey through a haunted tower in the heart of a fallen kingdom, where they must solve challenging riddles and puzzles, uncover the history of the Tower, and face the undead.

Six years ago, the Kingdom of Nemean fought a losing war against an invading empire. All seemed lost—and then a wave of sickness and undeath swept out from a tower at the heart of the Nemean capital. Skeleton soldiers fought the invaders back, but they didn’t stop there. Death and the undeath swept through the kingdom.

The pall of fear and pain that fell over the world only strengthened the undead and their creator, the Queen of the Witching Tower.

The player takes the role of Anna, a girl with a mysterious connection with the undead. For years, she’s been hunted by the Queen. Now Anna has been dragged in chains to the peak of the tower. With the help of some ghostly allies, she must break free, learn about her special connection to the undead, and face her nemesis, the Queen.

The game offers the player a variety of experiences: solving puzzles, shooting, fighting with enemies in melee combat, and grabbing and throwing objects. Players will have an array of tools and powers to meet these challenges: from an enchanted lasso, to magic vision, and Anna’s developing control of the undead. The combat system is dynamic, smart, and has been developed with extensive player feedback.

Daily Magic Productions is a leading game developer with deep experience in puzzle, RPG and hidden object games. Daily Magic has released 28 games for PC and mobile devices, and aims to create new gaming experiences with the possibilities of virtual reality. 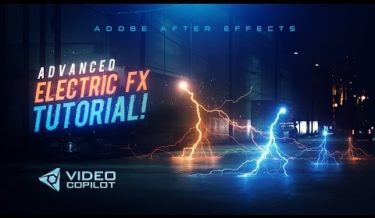 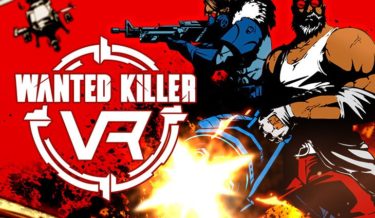 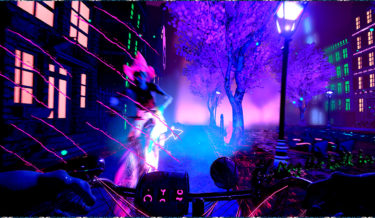