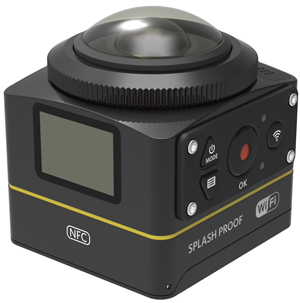 Kodak has unveiled a new action camera to its range, the PIXPRO SP360-4K. Claimed as the world’s first and most complete 4K recording device to capture 360-degree immersive videos and still images without the need for multiple cameras, this ultra-compact action camera captures 360-degree field of view in multiple directions via its dome shaped lens design and can be panned not only 360-degrees horizontally, but also up and down with a host of different vantage points and views for playback post capture.

The Kodak PIXPRO SP360-4K is slated to be available in October 2015 in Europe. 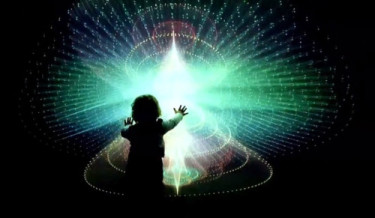 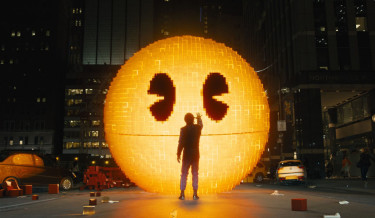 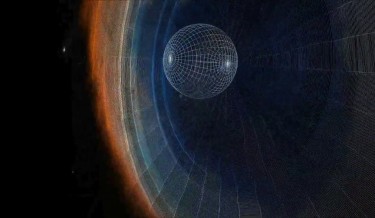