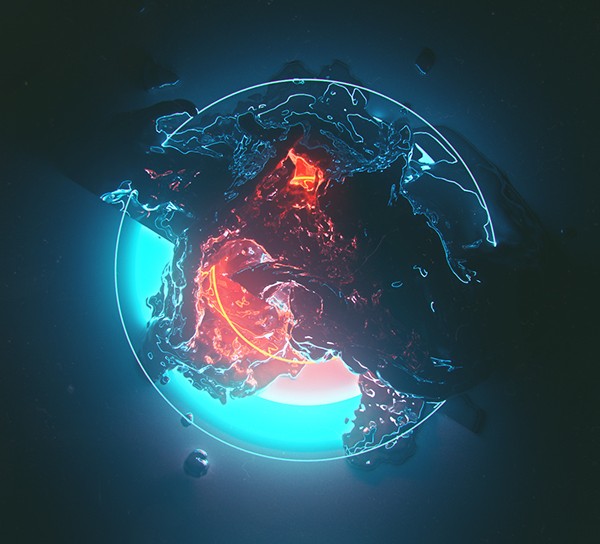 Beeple is well-known graphic designer from Appleton, Wisconsin, USA. His short films have screened at onedotzero, Prix Ars Electronica, the Sydney Biennale, Ann Arbor Film Festival and many others. He has also released a series of Creative Commons live visuals that have been used by electronic acts such as deadmau5, Skrillex, Avicii, Zedd, Taio Cruz, Tiësto, Amon Tobin, Wolfgang Gartner, and Flying Lotus and many others. He currently releases work on Flying Lotus’ Brainfeeder imprint. 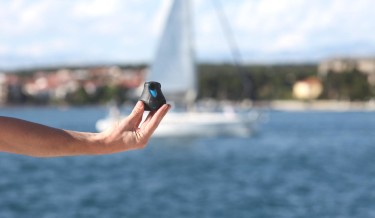 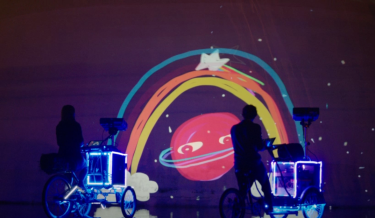 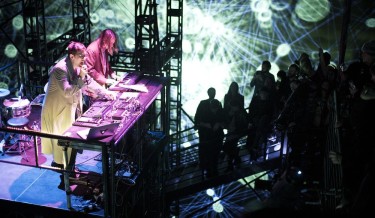