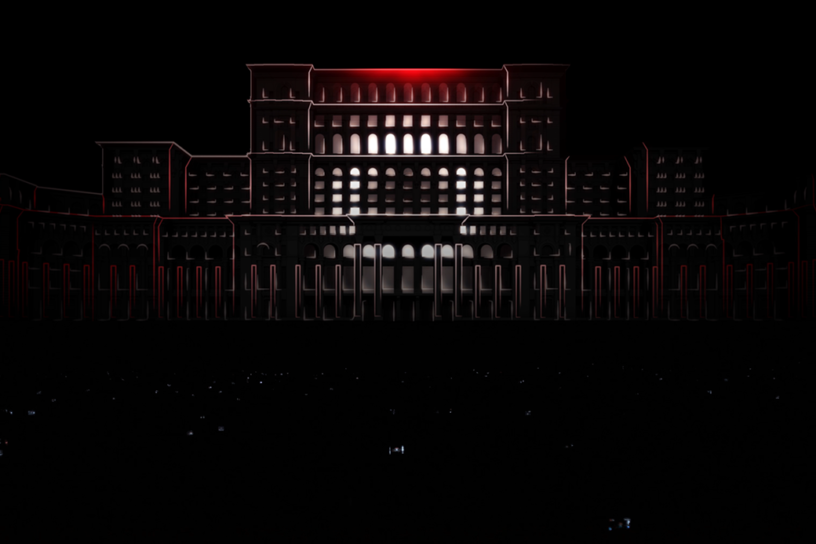 Lines is an abstract architectural mapping show which took place on the facade of the Palace of Parliament in Bucharest, which is the second largest administrative building in the world, with usage of more than 104 projectors over 2.000.000 ANSI lumens, on 23.000 square meters of projection surface. It has been billed as the biggest projection mapping show in history.
‘Dialogue’ is a significant concept in the contemporary world.
A dialogue consists of the lines that are intended to be spoken. It is a form of active communicative interaction, which is the result of emergence of a specific discourse can also be described as “to engage in an exchange of views”. The lines in a dialogue are actually the tangible forms of our perception.
Our world is getting increasingly interdependent and interconnected. Genuine understanding seems to be the exception rather than the norm in everyday communication. We speak different conceptual languages, hold different values, embody different ways of seeing the world.
Getting the inspiration from this strong theme of our present reality, our aim was to transform our perception into light and sound, using one of the biggest buildings in the world as our dynamic display. In this way, we had the chance to share a moment with the audience in order to create an abstract way of dialogue.
Direction & Animation : VOID
Director : Yusuf Emre Kucur, Bahadır Dağdelen
Project Manager : Selay Karasu
3d & 2d Animations : Bahadır Dağdelen, Yusuf Emre Kucur, Gokhan Dogan, Batuhan Ergun
Concept Development : Selay Karasu
Sound Design and Music: Erhan Kabakci
Many thanks to REBUS Render Farm for their sponsorship and to TATU Creative Solutions for their full support.
iMapp Bucharest is an event organized by the Municipality of Bucharest through creart – the Center for Creation, Art and Tradition; 360 Revolution as the Event Production Company and Maxin10sity as the Curator.
Architectural , av , Lines , mapping , performance 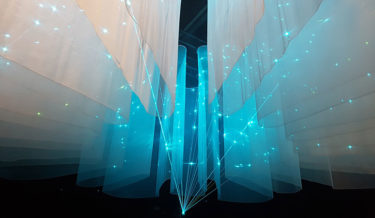 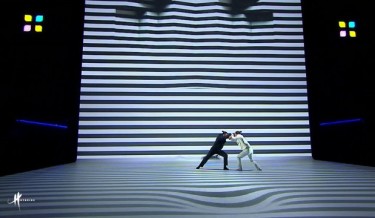 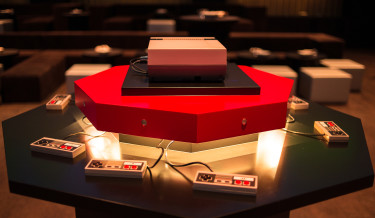