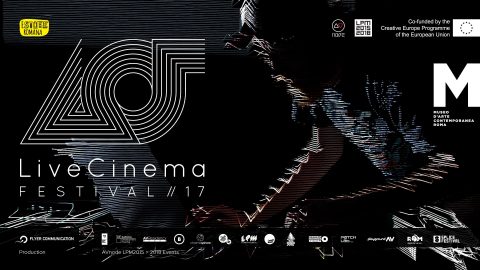 8 participating nations, 14 artists, live cinema performances, screenings and workshops for a festival that reflects the spirit of our era in which technology has invaded every aspect of our life: for the second consecutive year from September 21 to 24, it returns to the MACRO – Rome’s Contemporary Art Museum “Live Cinema Festival”, the international event focusing on the most innovative live-audio performances. When it comes to its fourth edition, Live Cinema is a unique review of its kind that investigates and promotes all the artistic phenomena attributed to the term “Live Cinema” through unpublished performances or for the first time presented in real time in Italy. Performance that breaks the rules of traditional narrative definitively, aim to arouse sensations and emotions, favor a sinesthetic approach.

The event is produced by Flyer Communication with the support of the European Commission’s Creative Program, the Free Hardware Foundation, the French Institute of Italy, the Austrian Cultural Forum, the Polish Institute of Culture and a local and international network Linked to performance video audio and the new forms of experimentation of new technologies in the artistic and cultural sphere. “Live Cinema Festival 2017” is sponsored by Sovrintendenza Capitolina ai Beni Culturali and is part of the Estate Romana program promoted by Roma Capitale – Assessorato alla Crescita Culturale and realized in collaboration with SIAE.

“Live Cinema” is an experimental narrative technique applied to performance video, which creates the simultaneous creation of real-time sounds and images, in which the traditional parameters of narrative cinema, represented by the photographed subjectivity of the chamber, expand into A wider concept. Machines, art and technology join in the 4 days of the festival to spread new messages and new perspectives, proposing a new imagination, cutting boundaries between media and content, manipulating images and using different approach techniques to creating final content, fruit improvisation and the ability of artists.

A festival that naturally falls within the context of Macro production and its visitors to give the opportunity for young and old audiences, tourists to pass through the capital and neighborhood residents to approach this particular kind of show live.

In this year’s edition, which includes two performances of live cinema every day in the MACRO foyer, the futuristic live show in Virtual Reality by Iranian artist ASH KOOSHA will be presented for the first time in Italy. One of the pioneers of the British label Ninja Tune is FUNKI PORCINI, one of the pioneers of the UK label, KLAUS OBERMAIER, an internationally renowned Austrian artist who created many multimedia and cross media works.

To anticipate the “SCREENINGS” festival, from 1st of August to 20th September at the MACRO in via Nice, an preview of the festival that aims to prepare the audience for the performances of September. The section is curated as well as by the Live Cinema Festival, also from other important companies in the field such as Electronic Art Café, Achille Bonito Oliva and Umberto Scrocca, as well as some national and international festivals such as the File Festival of St. Paul (BR) And the Venice Toolkit Festival. Visitors to the museum will be assisted free of charge by a selection of documentaries, interviews, backstage, making of and performance at Live Cinema, as well as a historical journey that starts from the video art to arrive to today.

As in previous years the day before the start of the festival on September 20 in the Cinema Hall of the MACRO will be held the conference on Audience Development where organizations and institutions of Rome will identify the best strategies to help European artists and professionals achieve the most As public as possible across Europe.

In order to enrich the programming of the Festival, on September 21st will also be the 4 day workshop for 8 hours on Digital Storytelling (17 Sala Sala Cinema). Focused on this new technique in the artistic-performative context and curated by Francesco Iezzi, a Ph.D. in Cinema History, as well as a video artist working with the German label Raster-Noton, the workshop aims to provide both knowledge and technique tools Technologies for realizing a Live Cinema Audio Video Performance. 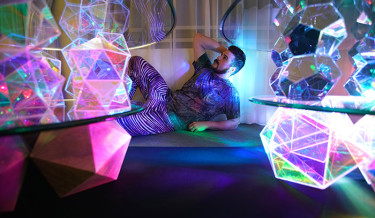 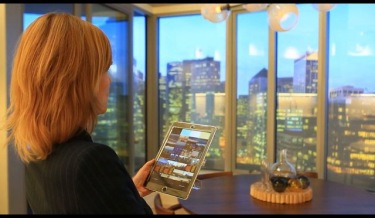 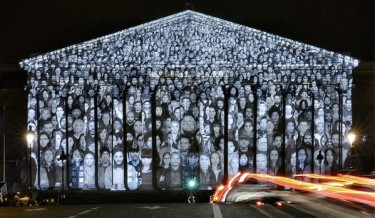