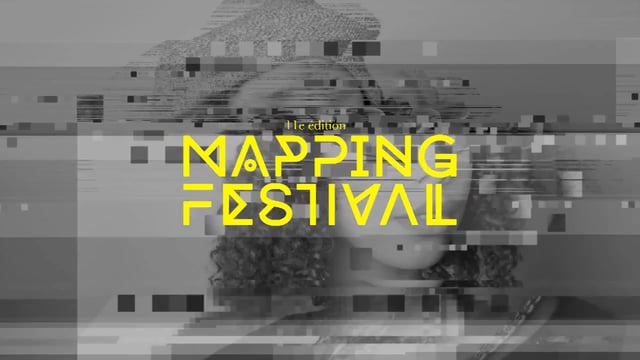 The Mapping Festival, dedicated to audio-visual art and digital culture, celebrated this year its eleventh edition that was take place from May 7 to 17, 2015, in Geneva.

The festival is now a major event in the fields of image generation, technological creation and exploration, attracting both professional and general audience. Considered as a unique platform of production and diffusion in Switzerland, it also enjoys an international reputation thanks to the quality of its programming and diversity, which aims to encourage emerging artists of the field. Working with several venues and open spaces in the city, it alternates audio-visual performances, installations, clubbing, architectural mapping, as well as workshops and conferences.

The Mapping Festival is also a meeting point, a creative and collaborative platform with innovative spirit. Over the course of ten editions the Mapping Festival has grown steadily and emerged as one the most important events of its kind in Europe. 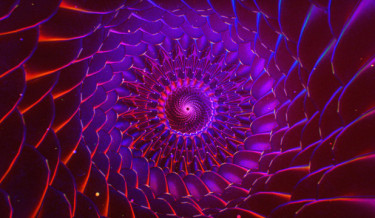 Nov 03, 2015 | Comments Off on Ash Thorp remixes Adobe in this psychedelic journey through the creative process 3062
AV Projects 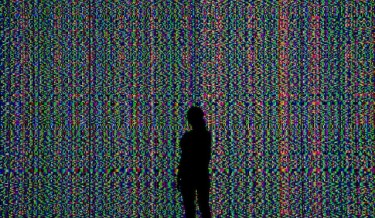 Oct 20, 2015 | Comments Off on This Glitch Art Video Wall Is Like Being Inside a Broken Computer 4702
AV Projects