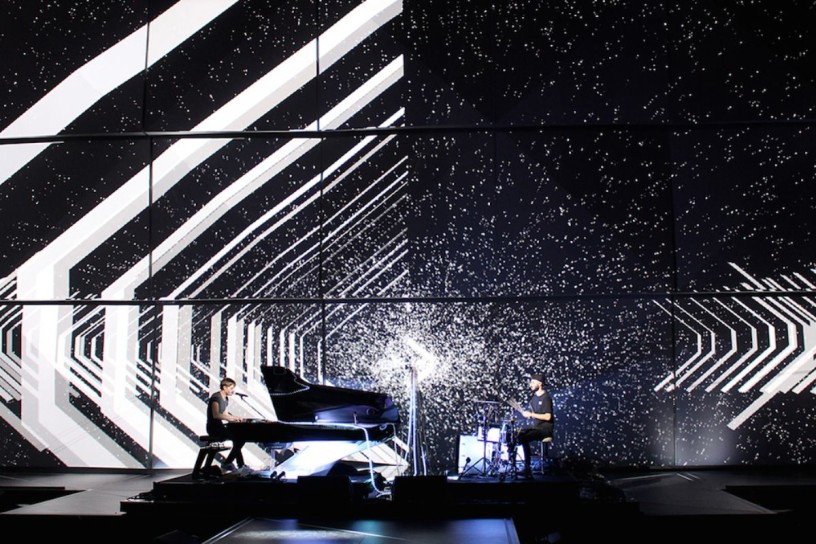 When design studio Chevalvert first unveiled Murmur, a light installation that “simulates the movement of sound waves,” the possibilities for the galactic audiovisual medium seemed boundless. That was two years ago, and now the team has amplified the very same technology and aesthetic to a grander scale in a live performance with music group ALB at the Les Victoires de la musique 2015.

For the performance, titled Murmur Whispers, Chevalvert connected a futuristic Pleyel piano created by the Peugeot Design Lab, and custom drums, to a 400 square-meter-large video projection screen. Behind the scenes, a Raspberry Pi computer and openFrameworks translated sound waves into LED fireworks and nebulas in real-time as ALB played “Whispers Under the Moonlight.” Chevalvert led the production and artistic direction, and collaborated on project development with 2roqs studio.

The team previously described Murmur as, “an architectural prosthesis that enables the communication between public and the wall upon which it is connected.” With Murmur Whispers, their goal of human-tech interaction is more real than ever.

The article via The Creators project. 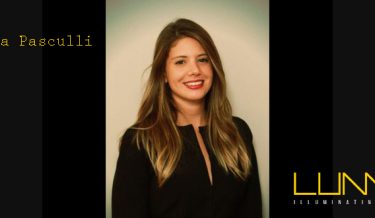 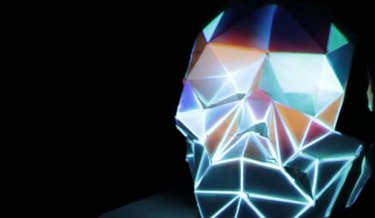 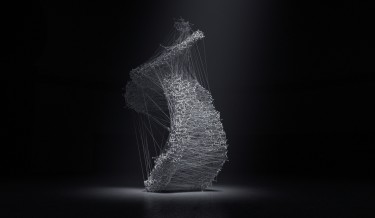