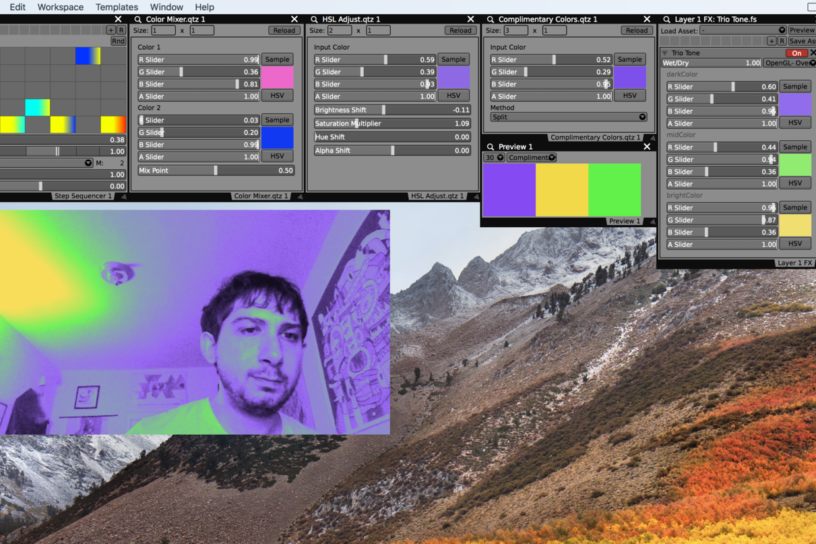 Download the completed project file and QC compositions for this example.

While Quartz Composer is mainly used for creating interactive video sources and FX, one of of the other powerful ways it can be used in VDMX is to create your own custom plugins that can generate values or manipulate data-sources that can themselves drive other parameters in your setup. Another great thing about this feature is that once these compositions are created they can be shared and easily installed on different computers so that other people can take advantage of the new functionality.

For this tutorial we’ll be looking at three very simple Quartz Composer compositions can be used within VDMX for manipulating color data-sources in particular. You don’t need to know any QC to follow along, but for those that are curious you can open up these patches and even use them as starting points for your own customized versions.

To begin, download the QC Color Patches set and decompress the zip. You should have the following three Quartz Composer files:

These files can be installed by choosing the “Open Assets Folder In Finder” option from the Help menu in VDMX and moving them to the provided “plugins” folder. Once installed they should appear in the list of available Quartz Composer based plugins in the Plugins tab of the Workspace Inspector.

Like any other plugin for VDMX you can add as many instances as needed to your project. Since these QC compositions only output data-sources you can set the render resolution to 1×1 and the provided published data-sources can be connected to any interface control from the right-click menu or UI Inspector panel. These simple examples become even more powerful when alongside other data-providers in VDMX such as color tracks from the Step Sequencer or Cues List plugins.

In this demonstration we’ll be using the results of the complementary colors to drive a Trio Tone FX being applied to a live web cam. The Color Mixer and Color Adjustment compositions will be used to provide the color that is used as the base color for the output. 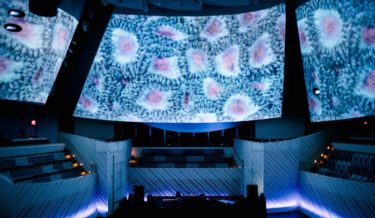 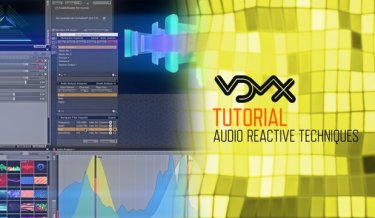