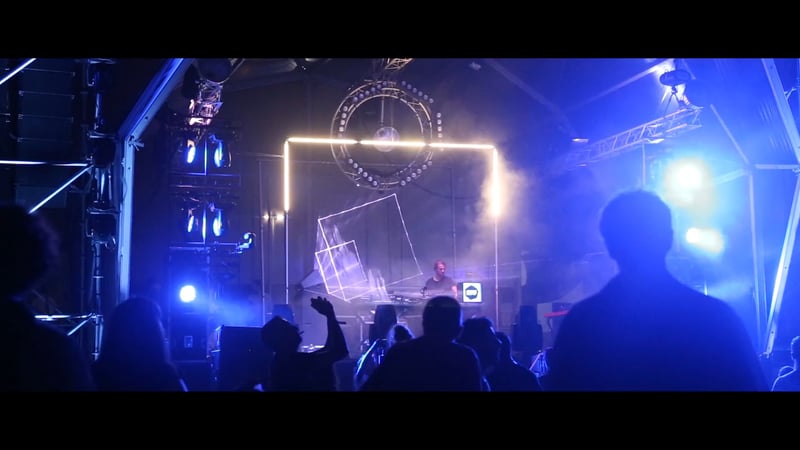 Over the years we’ve met lots of artists around the world at various festivals and conferences, not to mention seeing lots of random tweets and videos online. Rodrigo Carvalho, half of a group known as Boris Chimp 504 is someone we’ve been following for a while now and we’ve finally gotten around to doing this interview after seeing some pictures of his latest works online.

My name is Rodrigo Carvalho. I am from Porto/Portugal. I work with live visuals, code and interactive art from screen based work, to interactive installations, audiovisual live acts, or interactive visuals for stage performance.

I am also the visual side of AV Live Boris Chimp 504, and the co-founder of the creative studio Openfield.

Also I am finishing a PhD on Digital Media focused on the relations between Sound, Visuals and Movement on Interactive systems.

2. What hardware and software tools do you use?

Quartz Composer + VDMX is my favorite combination for visual work, in fact all the visuals on Boris Chimp 504 are Quartz based and controlled live on VDMX. Even with Quartz becoming obsolete I find that it the perfect workflow for me.

I also use Processing for some visuals work and in installations I have used a lot of  Max + Arduino/sensors/.

Related to VDMX specially, apart from the obvious use for live visuals, I have found it very useful in different situations as managing interactive systems on interactive installations, triggering data to different stuff.  Mostly because it is incredibly easy and fast to prototype, setup interfaces, send/receive OCS/MIDI, receive info data from audio-analys or LFOs, etc.. It is a kind of swiss-knife. As an example I used it on the project Δ∞ [Infinite Delta] where VDMX was driving different LFOs to control de movement of a series of servos motors. 3. Tell us about your latest projects!

Here a video report from our performance at Sonar2017 and a recent teaser for the show:

The stage installation for the setup composed by four light portals holding a series of LED tube lights. The LED tube lights were controlled in real-time creating a dynamic stage with multiple patterns and audio-reactive sequences. In addiction a laser beam was drawing geometric shapes in a transparent screen in the middle of the portals, enhancing a visual and sound synchrony and a tunnel-like illusion. On Facebook we’ve posted a video and info explaining how VDMX was used to control de lights. 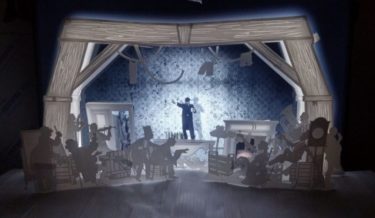 The Art of Bringing Paper to Life 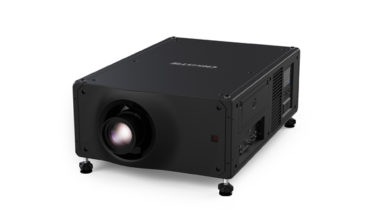