Prev
Next
AV Projects | 10 Apr, 2017 | Comments Off on A Solo Jazz Pianist Gets Overtaken by a Fractal Universe in This Gorgeous Music Video 2339 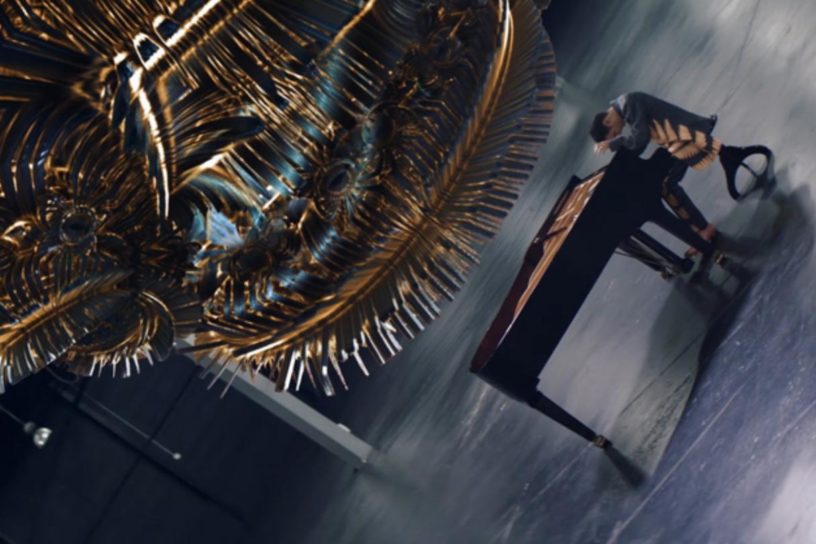 Jazz and algorithms join forces to create some wild fractal forms in a new music video from jazz pianist Tigran Hamasyan. It’s for his song “The Cave of Rebirth” and is taken from Hamasyan’s upcoming album An Ancient Observer, released on Nonesuch Records.

Premiering today on Creators, the video was directed by filmmaker Ruben van Leer and features generative visuals by 3D fractal ace Julius Horsthuis. For the video they tapped into the Armenian heritage of Hamasyan’s music—along with its hypnotic rhythms, jazz, rock, and pop influences—and married it with the perpetuating structures of 3D fractal animation.

“[Hamasyan is] a master in jamming and improvisation,” van Leer tells Creators. “The music is super intuitive and complex, but at the same time the harmonies speak to a broad audience in the East and West. This is a unique juxtaposition—especially in this time and age where musicianship is tested more than ever.”

Van Leer says he wanted to tie in the algorithmic world we now find ourselves in—where everything from music to potential partners are directed by computer formulas—with Hamasyan’s liberated, freeform style. He decided to visualize the “ambiguity between algorithms and jazz” by having 3D fractals appear to flourish from Hamasyan’s piano, seemingly coming from his imagination.

Before long, Horsthuis’ mathematically-generated models overtake the video, and landscapes that might go on forever fold in upon themselves. They begin anew and “interwave [sic] like dreams within dreams,” van Leer notes.

The visuals also connect to traditional Armenian folk art and music. Van Leer explains that Armenian folk is based on a system of tetrachords and, like the rebirthing fractals, the last note of one is the first note of the next. It’s a musical structure that Hamasyan improvises within.

“Also the ornamentation we see in Armenian art and music are represented in the generated fractals,” explains van Leer. “An underlying principle from which ‘organic life’ grows chaotically. Just look at the spiritual artifacts, paintings, medieval stone carvings (khachkar), and carpet designs coming from that area centuries ago. Like Tigran’s jazz music, fractals generate unexpected forms that can be pleasant or confronting.”

Working with fractals can be unpredictable, too, as you never know 100% what form the mathematical formula is going to generate. Horsthuis explains that animating with them can be just as much an act of discovery as creation, but that doesn’t mean they can’t be tailored and synced with Hamasyan’s trancing sounds.

“Crystal-like fractals light up on the piano play,” notes Horsthuis. “Using a texture map in the fractal software and generating keyframes from the music, we could control these complex shapes. And light up specific regions in the landscape when certain notes are played in the piano piece. What I love about the 3D fractals is this delicate play between chance and design. Shifting a variable in the interface by only one tenth the number, will create a whole universe of difference.”

From these mathematical formulas and improve music, the unending landscapes appear to eventually take on more familiar, biological forms, and eventually take us back to the beginning—to a musician playing his piano.

“The landscapes look strikingly similar to primordial minerals, cells duplicating, forests coming to life,” says van Leer. “As if a next kind of nature is being born in front of our eyes. In this line of imagination, the music might manifest other worlds; organisms, biospheres, universes, the same way algorithms are dictating our actual reality today. The jazz music is a cry for freedom in this complex web of AI-wrought worlds.”

Tigran Hamasyan’s album An Ancient Observer is released on March 31, 2017, and you can pre-order it here. Find out more about Ruben van Leer’s work on his website and discover more about Julius Horsthuis’ fractal animations on his website here. 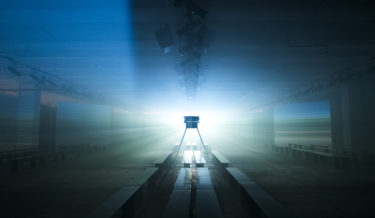 Jan 18, 2017 | Comments Off on The Beacons – Painting a VR space with light and kinetic motion 2094
AV Projects Interactive 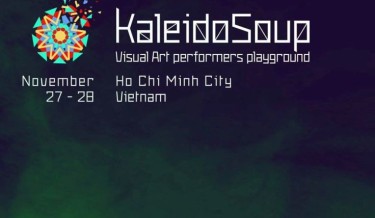 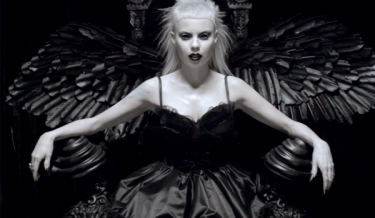