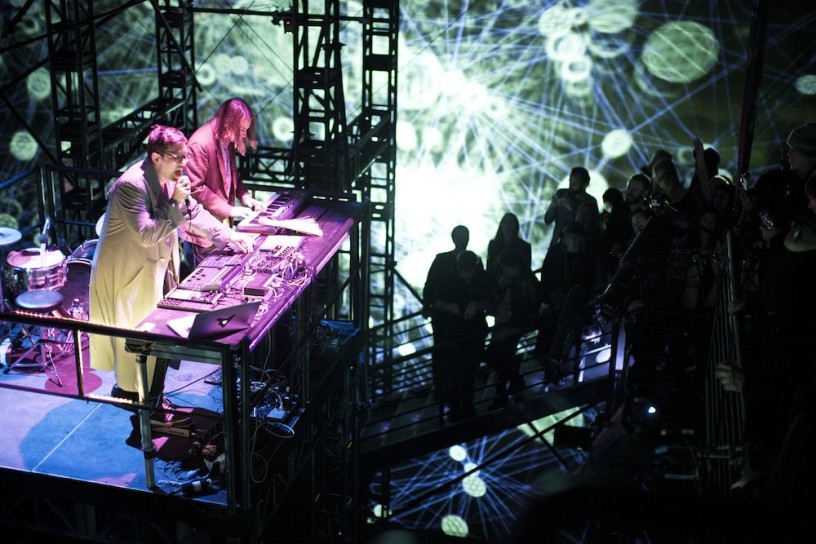 If you’re in downtown Los Angeles you might notice that one rooftop looks a little different from before. What was an empty rooftop on an unremarkable building is now a four-story immersive exploration called The Circuitry of Life: A Journey Through the Evolution of Technology.

The team worked for a full year before The Circuitry of Life went live.

Audience members stand inside the cube, which consists of enormous structural screens, and experience an interactive show in five sections:

Shaw, an LA-based futurist designer with over five years’ experience working with several A-list stars, conceived the project as an exploration of mankind’s progress from a segmented and separated species, to an interconnected community only a few steps away from a science fiction “hive mind.”

The show ran on February 20 and 21, in partnership with the Red Bull at Night program. 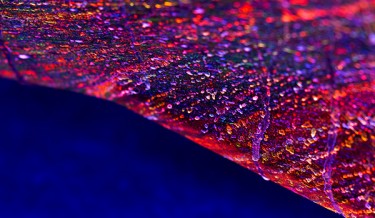 Ferrari CaliforniaT – the art of form 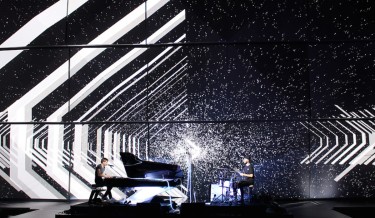