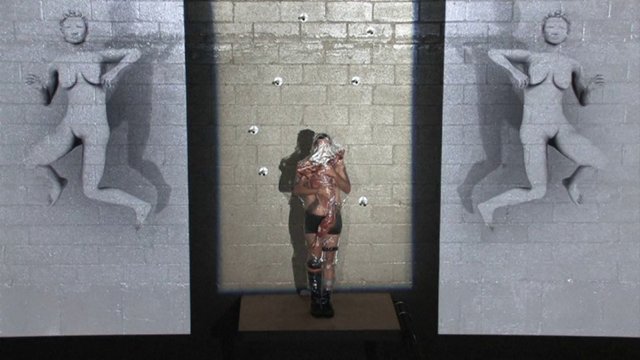 The Recumulations 3D animation installation is the basis of this site-specific performance-installation in which the dancing avatar is conceived of as a grotesque architectural element like a virtual caryatid or a gargoyle. The performance object can installed for a single weekend or a single day, and is modular and systematic in a fluid and flexible way. It can be adapted to any location in time or space.

Roberto Sifuentes performed In the courtyard of the Black and White Project Space in Williamsburg in November 2011 for four hours.

Twenty-five years ago, as a young artist, I was inspired by a cultural critique, On the Grotesque: Strategies of Contradiction in Art and Literature, by Geoffrey Galt Harpham (Princeton, N.J.: Princeton University Press, 1982). Harpham described the grotesque or “grotto-esque” as emerging from “a general sense of historical deterioration and decay.” Grotesque manuscript illuminations and Gothic gargoyles were the first decorative yet impossible forms, merging the animal, the vegetable and the human into the monstrous creatures of a cultural unconscious. Harpham traces those medieval forms touching on a historical trajectory that can trace a line between Bosch, Bruegel, Goya, 18th century political satires and parodies, Aubrey Beardsley, Mary Shelley’s Frankenstein, Grimm’s fairy tales, Max Klinger and Gustav Klimt to Francis Bacon and David Lynch. The Grotesque then, can also be seen as the source of creativity itself, that place in the mind where thoughts and order just begin to emerge from primal stew and rational categories have not reified. The Recumulations’ Grotesque dwells in the shadow of the Bush regime and the 2009 economic collapse, suggesting political and social decay and the fall of empires. Decay: the one thing that still is dealt democratically to all, when even in the flush of life, the unpleasant perfume of carrion still pervades – Baudelaire’s fleur du mals. 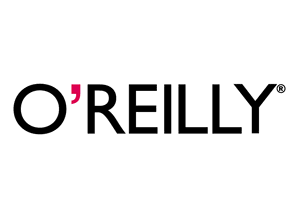 O’Reilly for Vj about interactivity and visualization 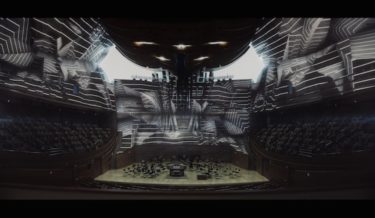 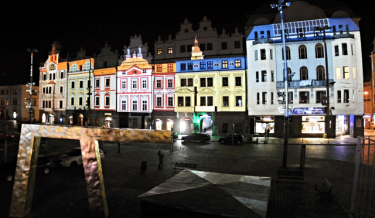