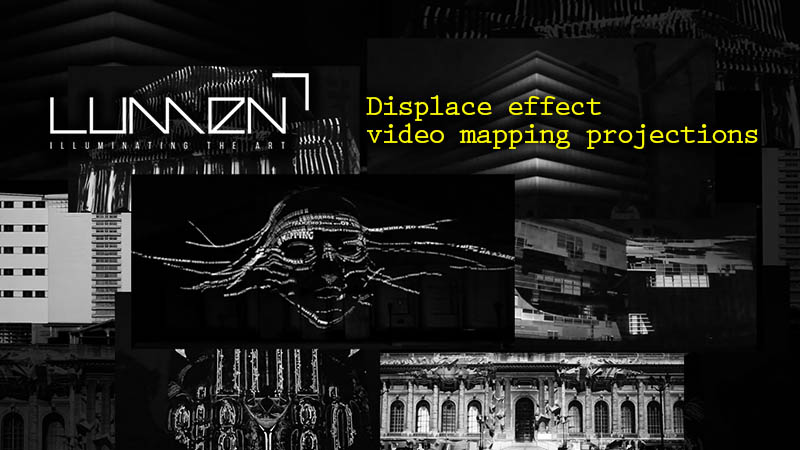 Lumen Magazine is starting а new series of post’s about more interesting video art projects.
So the  first one is: Top most interesting video mapping projections with geometric displace effects. Lets have a look.

Quadrature is a audio/visual performance project by Griduo* in collaboration with Due3* that interacts with the perception of santralistanbul Art and Culture Center’s Main Gallery building located in Istanbul/Turkey. It shows how audio/visual techniques can transform, create, expand, amplify and interpret spaces by using large scale video projections on architecture. It is a live audio/visual performance composed of animated monochrome geometrical shapes matching the real size and form of the quadrilateral alluminium modules which form the facade of the building.

The visual performance is accompanied with a digitally produced soundscape consisting of abstract sounds synchronized to the movement of images re-shaping and transforming the building on which they are projected. The building in turn influences and transforms the projections as well. *Griduo is formed of Alican Aktürk and Refik Anadol both graduate students and teaching assistants in İstanbul Bilgi University Visual Communication Design. Working in the fields of live video/audio performance and architectural photography, the duo is particularly interested in the relationship between architecture and media. VVVV Developer;


MRO is a is a live audio/visual performance project by Refik Anadol (formerly co-founder of GRIDUO) in collaboration with Sebastian Neitsch and TRYEK that took place in Linz’s Tabakfabrik during the opening night of Ars Electronica Festival – Frozen Music, 2010. (Original performance 19 min.)

“Frozen Music” is the title of the event that kicks off this year’s Ars Electronica Festival and also marks the official reopening of Linz’s Tabakfabrik. This venue, a former tobacco processing plant that’s been closed since September 2009, is one of Austria’s most significant industrial landmarks


Spectrum* analyzes allegorical sensation of the image itself and the moment that makes the process of innovation. It focuses on the expression of the virtual world in a designated physical space. Silver, one of the symbols of Kutna Hora, whose essential feature is to reflect light and in a polished mirror state to reflect real world, provides us with an ideal opportunity to link it with the Church of St. Barbara, another symbol of this city. The result of this synthesis is an abstract graphic display of silver, its forms and its journey through time.

* from the Latin… represents image, seen as an instance of something.

Special Thanks to our friends and co-working animators:
Dalibor Cé and Michal Nárovec.

”The light has many faces. It can wound as the sword. Dazzle with sharp point for a moment or for eternity. But it can warm you up, lull, wrap and after disappear in calm twilight.

Above all, the light is the only that can color this world. All cats are grey at night: there would be no color without the light. Neither red, yellow, green, blue, nor purple…Bright and warm, joyful and lavish rainbow stripes. Neither a single one, nor all of them!

We are all the source of the light. We are the fire that flares up with the first breath. The more it pulses inside of us, the brighter the world reflects it in return.”


Khôra (Khora or Chora; Ancient Greek: χώρα)
is a philosophical term described by Plato in Timaeus as a receptacle, a space, or an interval. It is neither being nor nonbeing but an interval between in which the “forms” were originally held. Khôra “gives space” and has maternal overtones (a womb, matrix). A formless and unnameable “it” that we cannot identify but only evoke with images of unidentifiable places, like a kind of dissolution into the tohu wa bohu* (waste and void), what Levinas calls the il y a** (the Other – a formless void; a frightening neutrality devoid of meaning), the elemental night.

* Biblical Hebrew phrase found in the Book of Genesis 1:2. It is usually translated “waste and void”, “formless and empty”, or some variation of the same. It describes the condition of the earth before God said, “Let there be light” (Gen. 1:3). Precise translation of the phrase is difficult, as only the first word, “tohu,” appears to have any independent meaning.

** The idea of the other was formalized by Emmanuel Levinas, and later made popular by Edward Said in his well-known book Orientalism. Despite originally being a philosophical concept, othering has political, economic, social and psychological connotations and implications. The “Other”, as a general term in philosophy, can also be used to mean the unconscious, silence, insanity, the other of language (i.e., what it refers to and what is unsaid), etc.

Very special thanks goes to our friend Andrej Boleslavsky for Kinect recording.


Onionlab presents Evolució, a piece that revolves around the graphic and sound abstraction of the concept it is named after: evolution. It is construed as transformation, construction and alteration of reality through time; evolution as a discontinuous creation process as well.

Created with 3D projection mapping techniques, this time, Evolució was projected onto the façade of the Musées d’art et d’histoire de Genève, though the piece takes the evolution concept even further: It was conceived as an open transformation process so that it can also be adapted to different façades and projection surfaces, and so that Evolució can continue its transformation process.

Evolució is available for further projections, as it can be adapted to various physical formats, e.g. indoor structures, or different façades. If you are interested in exhibiting the piece or want more information about it, please do not hesitate to contact us (onionlab.com)

Thank You for Your  Attention. Join us on Facebook https://www.facebook.com/lightlumen 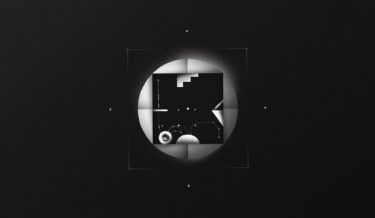 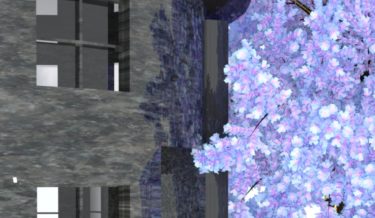 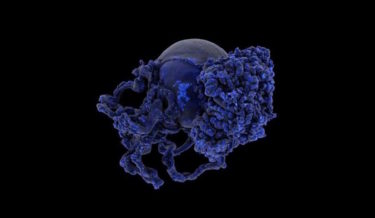