Watch this crew go transhuman in the absorption chamber

Prev
Next
AV Projects | 23 Jun, 2017 | Comments Off on Watch this crew go transhuman in the absorption chamber 1362 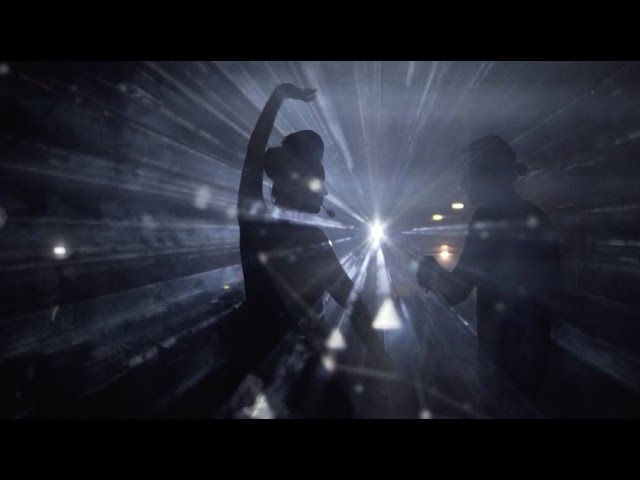 “Well, it’s not really anything new” (or some variant) is a phrase heard at music and media shows perhaps as often as “I’m going for a smoke” or “where’s the toilet?”

That’s been the idea behind all the collaborative labs I’ve gotten to organize, but for last year’s “performance lab” at Music Tech Fest, we had some special ingredients.

First, we had as icon and inspiration Viktoria Modesta, a “bionic” pop star who has made prosthetic legs into part of her performance. Viktoria brought an interest in wearable interfaces for performance and worked shoulder-to-shoulder with the other participants. She – and her involvement with us in Berlin – was featured in the Wired issue edited by then-President Barack Obama:

If Viktoria represented the potential transformation of the body, then the venue itself represented possibilities in space. The Absorption Chamber is a cavernous concrete space built around the DDR-era concert halls of Funkhaus Berlin, the East German radio and sound facility. As far as I know, it had not been used as a venue until our appearance, instead being left empty intentionally by the building’s engineers. And that environment created site-specific possibilities and a defined play arena amidst the bustling activity of the festival.

Jasmine Idun, with whom I co-facilitated the lab, is a self-described cyborg herself, having implanted herself with NFC-compatible chips with which she is creating an ongoing set of interactions. Jasmine’s skills center around play, interaction, transmedia stories, and collaboration – and orbit from there out to fire breathing (really) and the design of game mechanics. (See the entity she founded, Playcentric Industries.) But I could go on about each of the individual artists, neuroscientists, engineers (some migrating in from the MIT lab), designers, and hackers who got involved. Via an invited international group, we had people who were as handy with a Max patch as they were with a needle and thread, who could sing and write code, who could parlay research knowledge into on-the-spot experimentation. In just one week, they invented from-scratch performance interventions – most of the collaborators meeting for the first time. Everyone shared with everyone else, but there were eventually three distinct performance groups (one including Viktoria), plus some offstage experiments, presented to the public in an afternoon.

Having a performance as the outcome means there’s a result, an ephemeral moment where an audience witnesses the humans involved in some theatrical state. But that moment is also a kind of final test for ideas, a chance to learn from fully committing them to action. And those lessons I hope reach beyond the event. (Gabriela Prochazka, Arielle Esther, and I have wound up collaborating after learning how one another work in this event, so I can attest to this.) And I remain inspired as I hope the others do by the material – enough so that revisiting now sparks new ideas as well as fond memories.

The documentary here is the work of hacklab veteran and filmmaker Fanni Fazakas. Fanni also did a longer documentary on the full MTF Berlin experience, and its various people and projects:

The music comes to us by way of musician (and lab participant) Kika Rg. 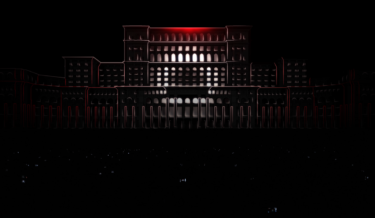 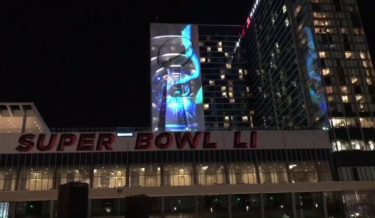 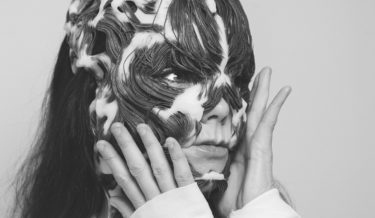