Prev
Next
Software | 05 May, 2017 | Comments Off on A bunch of tricks and tools for generative visual tool TouchDesigner 3776 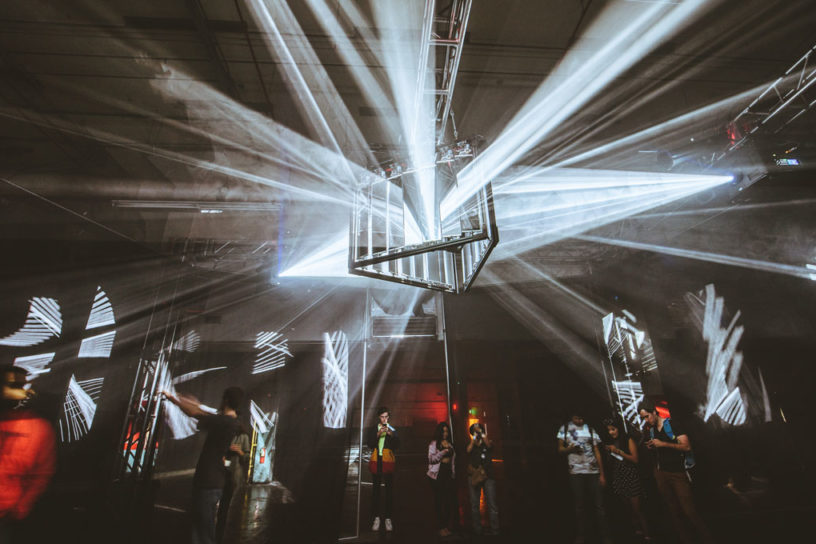 TouchDesigner, the visual development environment for interactive media, is a not-so-secret weapon for the artists creating some of the best eye candy today. And it’s likely to earn more attention now that it’s available for both macOS and Windows. (It was previously Windows-only.) But it’s not just the power of the tool itself that makes it stand out. It’s just as much a community behind it, sharing resources with one another.

That says something, really. People working on interactive and event visuals often pull in some pretty hefty fees, and they justify those fees by making sure their tech tricks are better than anyone else’s. Other TouchDesigner users frequently teach. Those characteristics might lead you to believe people would be intensely proprietary with their skill set. And yet, sharing openly has the effect of raising the level of the whole field – think tide and rising boats.

So, what is TouchDesigner, exactly? It’s a graphical development environment with a patching metaphor – à la Max/MSP or Reaktor or Pd. And it’s focused on 3D and visual tools, with facilities useful for everything from creative reactive 3D visuals to controlling lights.

It’s so powerful, in fact, it can be hard to know where to begin. And that’s where the community comes in – because they aren’t just documenting the software as a manual would, but are actually doing the sorts of things you probably also want to do. Here are some of those resources from just the last weeks.

Learn TouchDesigner with a community-driven book

There are tons of guides and tutorials out there. But if you’re like me, you want something organized and concise – and maybe you don’t like sitting through videos. (I know I’m not the only one who hates that and prefers to go at my own pace.)

This one is terrific – community-drive (on GitBooks)), comprehensive and up-to-date, and a wonderful place either to start or brush up on some missing skills.

Artist Javier Alvarez Bailen shows how he integrates TouchDesigner with Ableton Live. In short: use MIDI. Sure, I’d still like to see Ableton Link support natively in TouchDesigner, but using MIDI provides deeper integration. Each note and musical gesture can be mapped directly to visuals. (You can still run MIDI over a network, including wireless networks – see network MIDI support in macOS, or cross-platform ipMIDI.)

You can’t see the specifics of the TouchDesigner patch, but you get the idea:

mottoKantan is a powerful mapping tool, the latest such toolkit for TouchDesigner, and it’s fresh with a bunch of updates. This native combination looks hard to beat on any other platform for mapped generative visuals.

MottoKantan – an approach to simple mapping

To do advanced visuals with textures and geometry, you need to learn to speak GLSL – the language for coding to your GPU’s processing powers. Matthew Ragan has a nice, artist-focused series compiling examples and learning notes.

Get insights from the amazing artists who showed work in Houston

Move over, South by Southwest: the innovation in Texas recently was at Day for Night Festival, which was packed with live visuals and installations, many powered by TouchDesigner. As part of their superior blog, Derivative talked to the artists – there’s tons to learn from here. (See also the pic featured on this story.)

Chill out for nearly an hour to sacred geometry

Okay, after all that work – you need a soothing break. Let’s turn to the full audiovisual set of Rui Gato, exploring sacred geometries. You know what he used as his visual tool, of course:

Have fun, everybody. I have a feeling this will touch off some elaborate visuals added to music for someone out there. 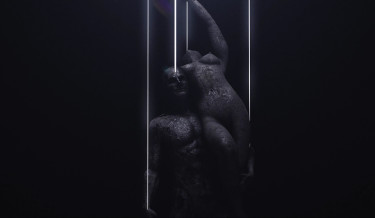 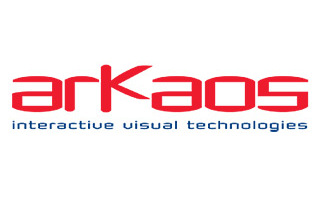 ArKaos tutorials at LDI 2014: from newby to expert level