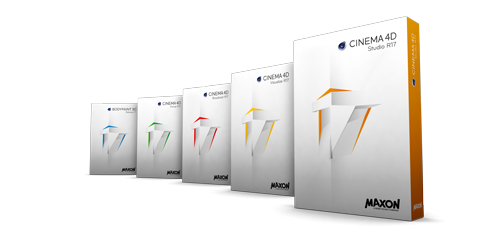 Cinema 4D Release 17 is scheduled to ship September 2015 and will be available for both Mac OS X and Windows. Pricing and upgrade information and recommended system requirements are available at www.maxon.net.