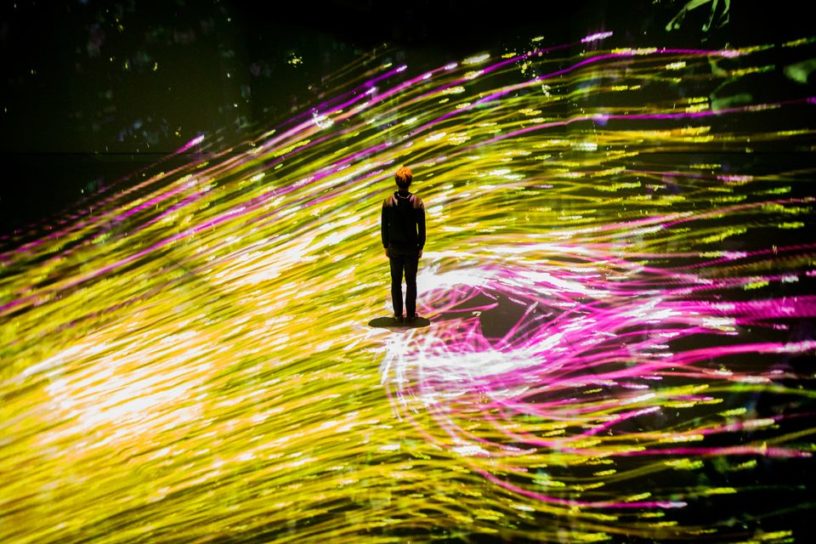 The Asian Art Museum of San Francisco opened its pandemic-delayed $38m expansion by the architect Kulapat Yantrasast at 23 July with Continuity, a new immersive exhibition by the Japanese art collective teamLab. During an early walkthrough The Art Newspaper took of the addition, the installation’s visuals were being tweaked on a laptop by Adam Booth, the collective’s art director of computer graphics. Around the gallery, projections of flowers and butterflies were falling and flying. When told the experience was all a bit disorienting, Booth said with a soft smile, “That’s the idea.”

The museum’s director Jay Xu saw teamLab’s work during a visit to Japan about seven years ago, and thought it would be an ideal way to launch the museum building’s new addition. The Asian Art Museum became the first American institution to acquire a work by teamLab, according to Robert Mintz, the museum’s deputy director for art and programs, and it now owns two, Cold Life and Life Survives by the Power of Life. The solo show stitches together about ten different works, with projections on the gallery walls and floors. Some components are interactive, such as digital flowers growing around your feet.

This all fits into Yantrasast’s mission for the expansion, which he sees as “a dynamic balance of the rejuvenation of the historic Public Library building with the programs and activities of the core collection, as well as the addition of contemporary art and technological experiences in the museum,” he says. The addition adds a total of 15,000 sq ft of space across two levels. The main gallery, the Akiko Yamazaki and Jerry Yang Pavilion, is one large column-free 8,500 sq ft space meant to offer maximum flexibility for exhibitions and programming. On top of that is the East West Bank Art Terrace, a rooftop sculpture garden currently featuring Ai Weiwei’s Fountain of Light.

Audiences are clearly hungry for enhanced art experiences, and the museum is in competition with more commercial art shows in the city. Part of a national craze, The Immersive Van Gogh Exhibit San Francisco at the event space SVN West has been open since 18 March, with tickets priced at $39.99 to $49.99, and has been extended through 19 September “by popular demand”. 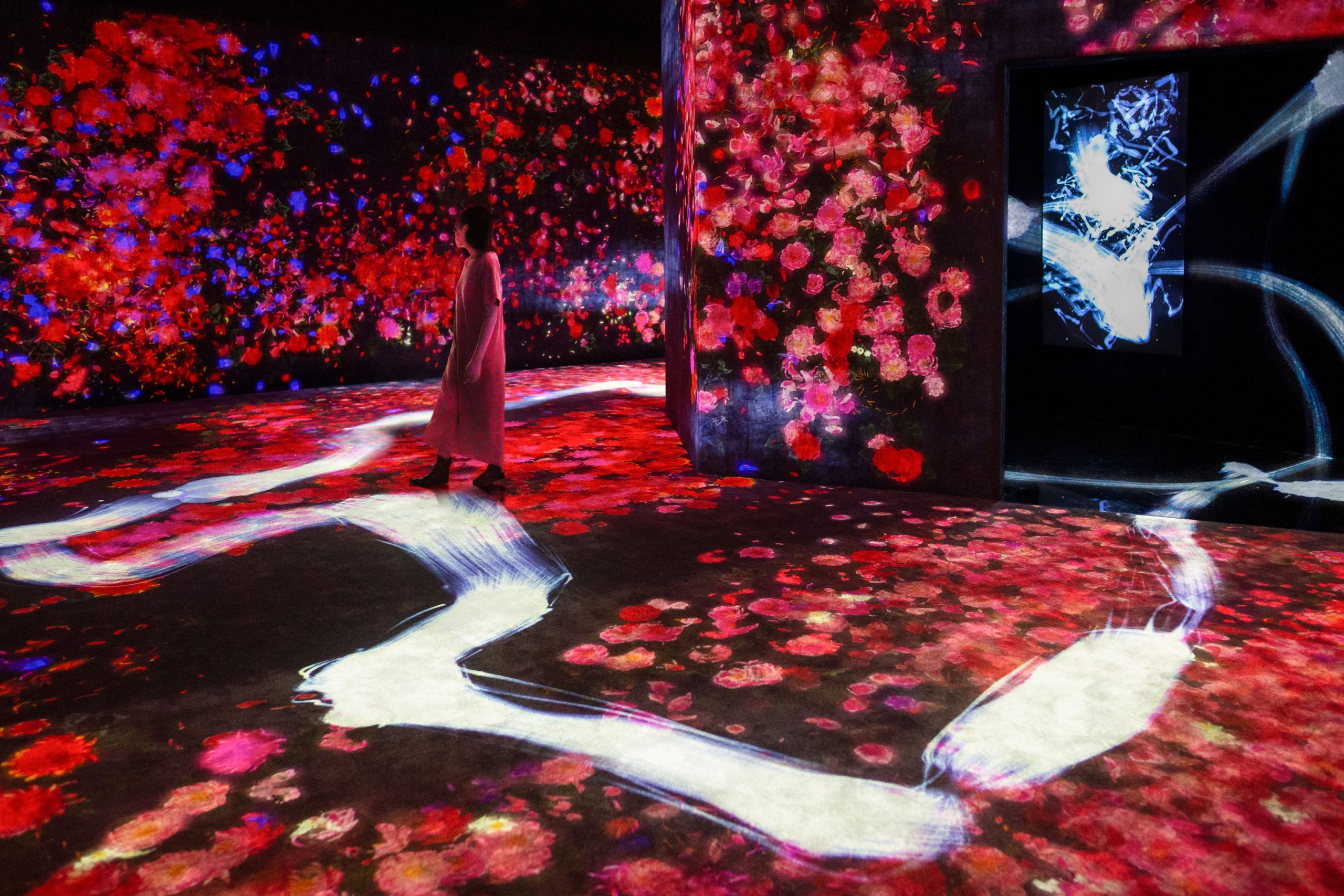 Michelangelo’s Sistine Chapel: The Exhibition opens in September at Saint Mary’s Cathedral, promising up-close looks of the Vatican masterpiece through photographic enlargements, with tickets starting at $21 for adults. And Monet by the Water kicks off its tour in San Francisco in December at a currently “secret” venue.

But Mintz believes that the teamLab show offers more value, with admission just $5 over the regular $10-$15 entry to the museum. His calculations might be right: at the beginning of the week, the museum had already sold more than 17,000 tickets for the special exhibition, with the first eight days completely booked. 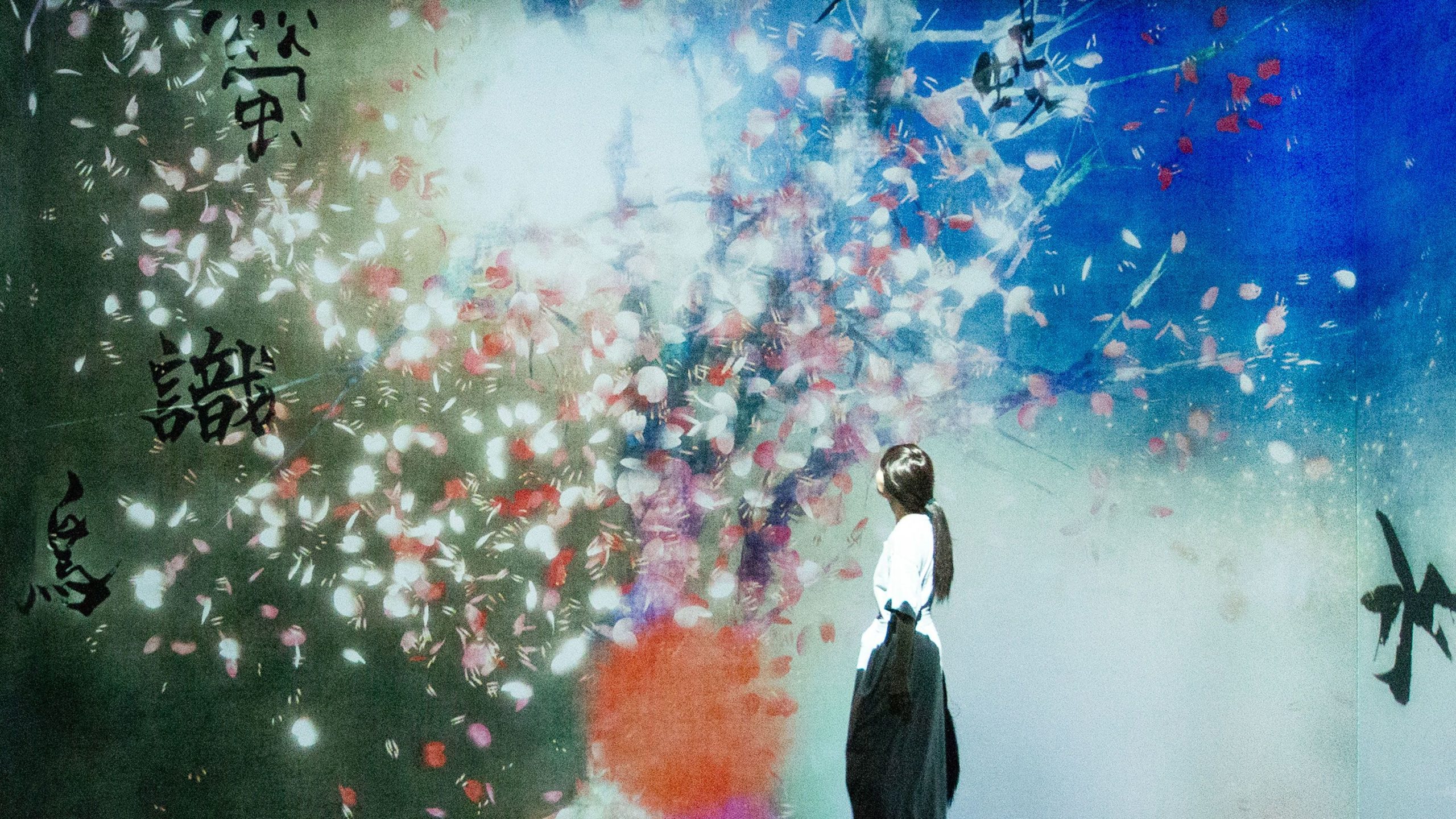