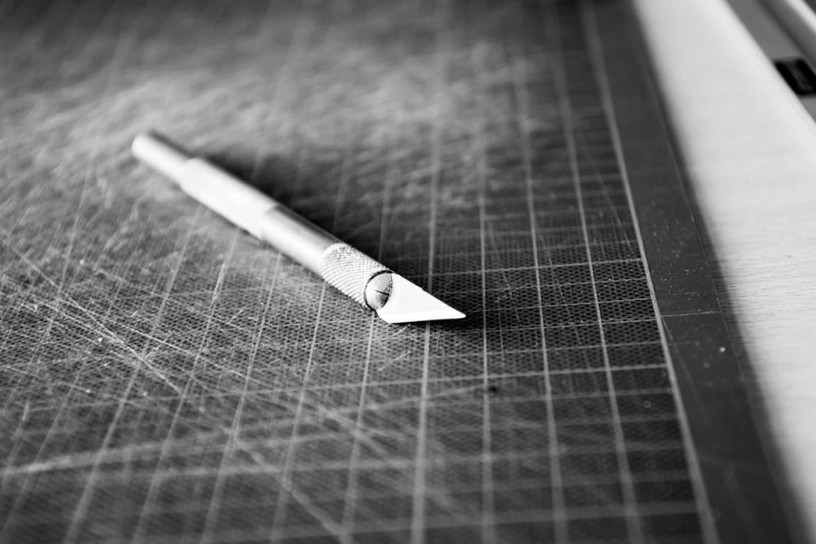 –  9m² of paper (from an unusable printing paper roll)
–  2m wide and 0,8m high handmade canvas
–  Many hours, not enough fingers to count

The Apartheid Project from Fabian De Smet on Vimeo.

“..I’m a graphic designer living in Brussels.
At a young age, I started off as a legal graffiti artist supervised by an Art Director who later taught me the basics of Photoshop.  I then became very keen on graphic design in general, with a special interest in paper art.

A few years later, after obtaining a high-school diploma in Science in France, I studied graphic design in Belgium for three years at the ESIAJ (Albert Jacquard).  I then specialized in graphic communication and advertising and obtained the diploma with highest honours…”

The light showed us its’ magic. There’s nothing we can’t present as a game of black and white. Somebody need a lot of money to create something big, but somebody just makes a lot of efforts. So in the end, only that what you feel matters. The Apartheid Project is the artistic reframe of Nelson Mandela as a human and a symbol. So it’s better to let it through yourself to make those meanings a part of your mindset. 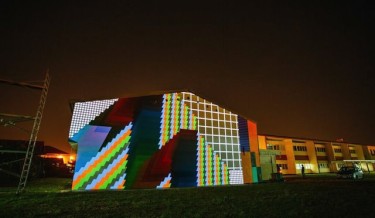 Dec 09, 2015 | Comments Off on Optical Illusions Blanket the Walls of Suriname 1791
AV Projects 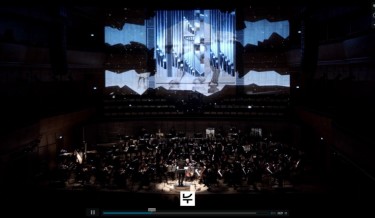 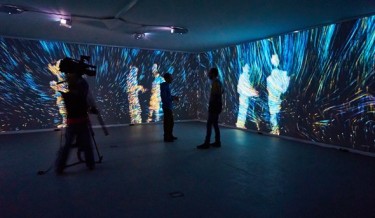