Over nearly four decades at Disney, Glen Keane animated some the most compelling characters of our time: Ariel from The Little Mermaid, the titular beast in Beauty and the Beast, and Disney’s Tarzan, to name just a few. The son of cartoonist Bil Keane (The Family Circus), Glen learned early on the importance of holding onto your childhood creativity — and how art can powerfully convey emotion.

In 2012, Keane launched his own production company, Glen Keane Productions, in order to explore new ways to bring animation to life. His first independent project was the interactive animated short Duet produced by Google’s Advanced Technology group and available via the Spotlight Stories app. His next experiment is drawing in virtual reality, the subject of a new short, Step Into the Page, created for the upcoming Future of Storytelling Summit.

Instead of a paper and pencil, Keane draws life-sized versions of Ariel and Beast in the short with an HTC Vive headset and the Google-owned 3D painting app Tilt Brush. Rather than just being static on a page, he’s able to walk around his characters as if they were fully three-dimensional. Check out the video in the player below: 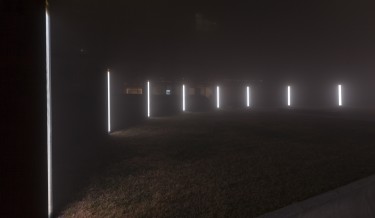 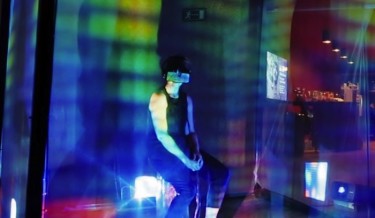 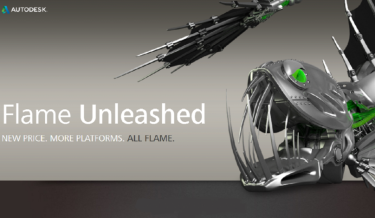